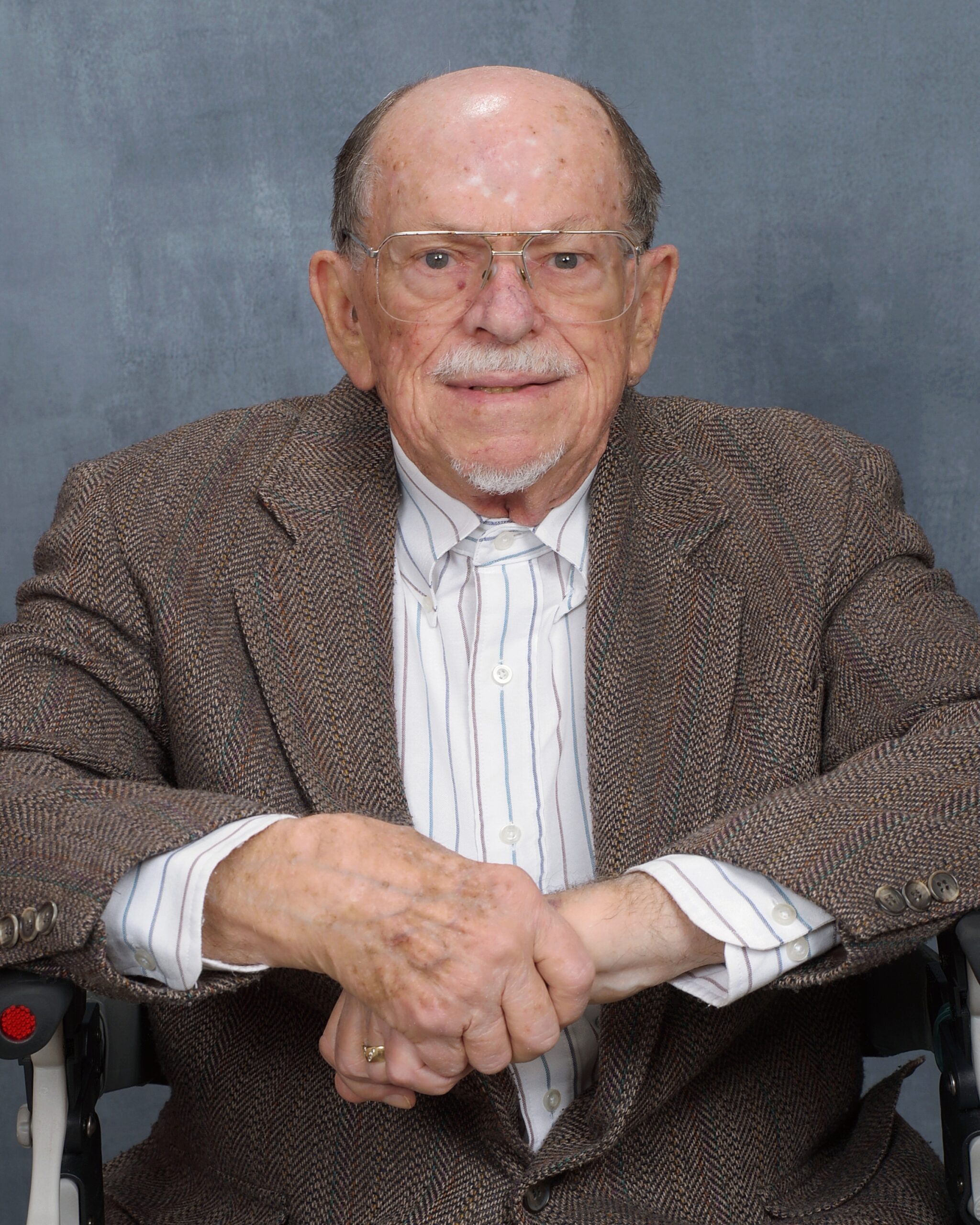 A former resident of Forbes Park in the Sangre de Cristo mountains near Fort Garland, Colorado from 1996 to June 27, 2018, and relocated to Pueblo, CO due to the Spring Creek Forest Fire.  Born near Hanover, PA, son of the late Lester Sr. and Ruth Kessler Boyer.  His career was primarily as Professor and Consultant in higher education in Architecture.

Survived by Patricia Barbara Hayes Boyer, wife of 63 years.  Both were classmates at West York High School from 7th grade to graduation 1955.  He was Senior Class President, Valedictorian, Editor of the school newspaper, Wrestling and Track team member.

Attended Penn State University, earned Bachelor and Master degrees in Architectural Engineering 1960 & 1964. Was inducted as a brother in the Theta Xi Fraternity.  Received a PhD in Architecture at U. C. Berkeley in 1976.

He was a Registered Professional Engineer and Consultant in Structures and Environmental Technologies in several states – PA, MA, and OK. Employed at Armstrong Cork R&D Center, Lancaster, PA 1964-68 and Bolt Beranek and Newman Consultants, Cambridge, MA 1968-70.

His teaching career began in 1970 at Oklahoma State University and retired as Emeritus Professor of Architecture at Texas A&M University, College Station, TX in 1996.  During this time period: taught courses for the National Society of Professional Engineers on Radiation Shielding and Environmental Engineering for Survival Shelters. 1978-83 taught 2-day short courses to A&E practicing professionals throughout the USA on design & Analysis of Earth Covered Buildings.  Received two Fulbright Scholar awards: Australia 1982 and Holland 1992.

After retirement from Texas A&M, he was employed by the Kuwait government as Developer and Chair of the new Architecture Department in the College of Engineering at Kuwait University.  During this time period, he traveled widely in the area.

Designed 3 of his own houses.

Algorithms for Daylighting with Lightshelves and Atriums in Buildings.

He is also survived by his brother, Donald G. Boyer and his wife Delores of Dover, PA.

Private Family Memorial service to be held at a later date.