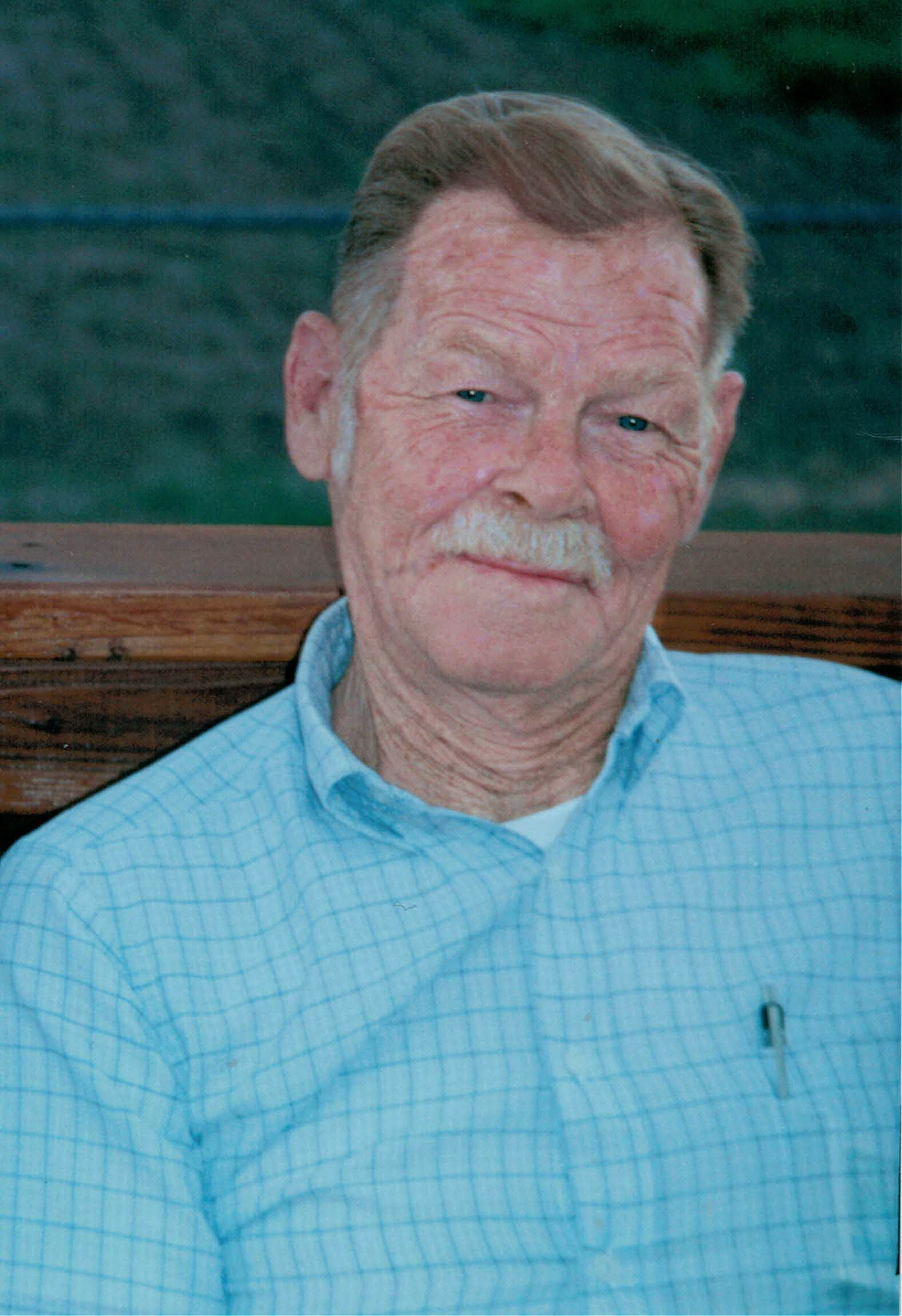 Leroy Earl Selvage, 93, went peacefully to his Savior on Friday, August 12th, 2022. He was a lifelong Puebloan, and grandson of Southern Colorado pioneer families. Leroy held many jobs in his younger years, among the most memorable at the local railyard ice-house alongside his cousins. He settled in at the Colorado State Highway Department where, to many, he was a legend of the roads! From plowing mountain passes late at night during blizzards to digging holes by hand for huge over-head signs, the people who worked with Leroy knew the job was going to get done, and get done right. Leroy expected no less, taking pride in his work. His work during the flood of ’65 brought him accolades from the Governor, and doubtless helped to save lives. His family so enjoyed gathering around the dinner table and hearing stories of his many adventures on the sign crew. And those of us who were fortunate enough to eat at Leroy’s table knew that “if we didn’t get enough to eat, it was our own damn fault.” He was an avid elk hunter and looked forward to heading to the mountains with his buddies for his yearly trip (even that year that his youngster daughter arrived a month early during an elk-hunting trip!) Leroy so loved the Colorado mountains he was born in the shadow of. Leroy loved to tell stories and also to sing. He was blessed with a voice that could rival any country superstar. His family would relish the times he would sing for them, often to his childhood sweetheart and beloved wife of 70 years, Alice. “Have I Told You Lately That I Love You?” “Because you’re mine, I walk the line.” Leroy enjoyed classic westerns – movies, television and novels. He listened to all the great western music artists and surely passed that legacy of love on to his children and grandchildren. Leroy will forever be remembered for his faith in God, his love of his country, his family and his unwavering, steadfast grit and determination. He was as straight as an arrow, as hard as steel and above all else, if you knew him, you knew where he stood and you knew where you stood. He is preceded ‘in death by his loving wife Alice (McCown) Selvage; parents, Theodore and Margaret Selvage; brother, Courtland; sisters, Virginia and Elaine; and loving brothers and sisters-in-law, Clinton, Richard, Jim and Gwendolyn. He is survived by his sisters, Avon and Bernadine; and sister-in-law. Beverly; and his children, Donald (Robbie) Selvage, Kelly (Doug) Park and Luann (Rod) Allsworth. He is also survived by grandchildren, Brian Selvage, April (Nick) Lavenant, Christina Bible, Shonee Wall, Jollene Allsworth, Laura (Glenn) Buckallew and Kayla (Ezyk) Olson.
Leroy leaves a legacy of love and faith in Christ to 21 great-grandchildren and one great-great grandson. Daddy, your will always live in our hearts. God made your Cathedral for you. Love momma for us until we get there. You did it your way! Per Leroy’s request there will be no service. Cremation, Montgomery & Steward Crematorium. A celebration of life will be held later this fall, with specifics provided to friends and family at that time.