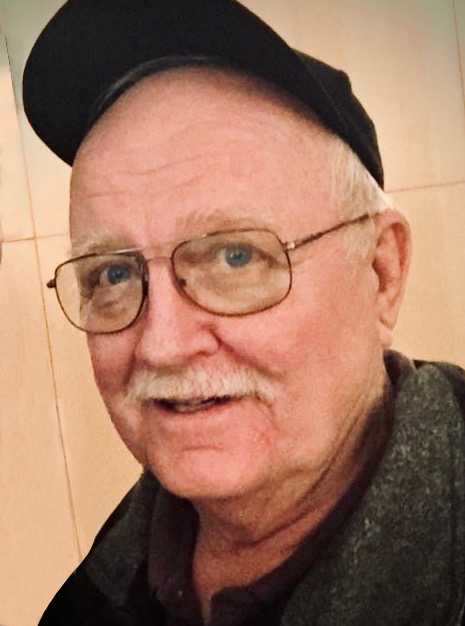 Kenneth Llewellyn, 69, passed into God’s arms, March 23, 2020, after a lengthy illness. Survived by wife, Carol (Janezich) Llewellyn; sons, Matthew Llewellyn (Juan Abad) of New York City and Jeffrey Llewellyn (Lawrence Bernal) of San Francisco; sister, Maureen (Patrick) Doyle of Long Beach, N.Y.; nephews and nieces, Chris (Taryn) Doyle of Riverview, Fla., Melanie (Jimmy) Johnson of White Plains, N.Y. and Jennifer (Travis) Madsen of Denver; sister-in-law, Mary Jane Noakes of Denver; and other nieces, nephews, cousins and loved ones along with Allie, his Italian Greyhound. Preceded in death by parents; in-laws, Carl and Mary Janezich; and brother-in-law, Michael Noakes. Ken was born to John and Margaret Llewellyn on June 4, 1950, in Bronx, N.Y. Worked for VAE Nortrack Rail and retired in 2014. He was hard-working making sure to provide for his family and his children’s education. Generous and willing to help his neighbors, he was a blood donor since 1976. He gave over 30 gallons of blood and saved “countless” lives. He was a terrible cook with his infamous “Spanish” rice– think canned tomatoes and Uncle Bens. He loved his ice cream and treats as much as a well-done (burnt) steak and potatoes with a salad, always no dressing. You knew he enjoyed his food when he’d flip the spoon out of his mouth and smile. His drink of choice was a tomato beer with salt. His pastime was to play the horses at Belmont. He was a loving husband, dad and brother.
Ken was a member of Sacred Heart Cathedral and the Eagles. Cremation, Montgomery & Steward. Live-stream service to be announced at a later date If able, donate blood in memory of Kenneth Llewellyn. If unable, monetary donations may be given to American Red Cross. Online condolences, www.MontgomerySteward.com. A celebration of his life will be announced at a later date.

We love you and miss you dearly

Click on arrow below to view Ken’s video tribute: