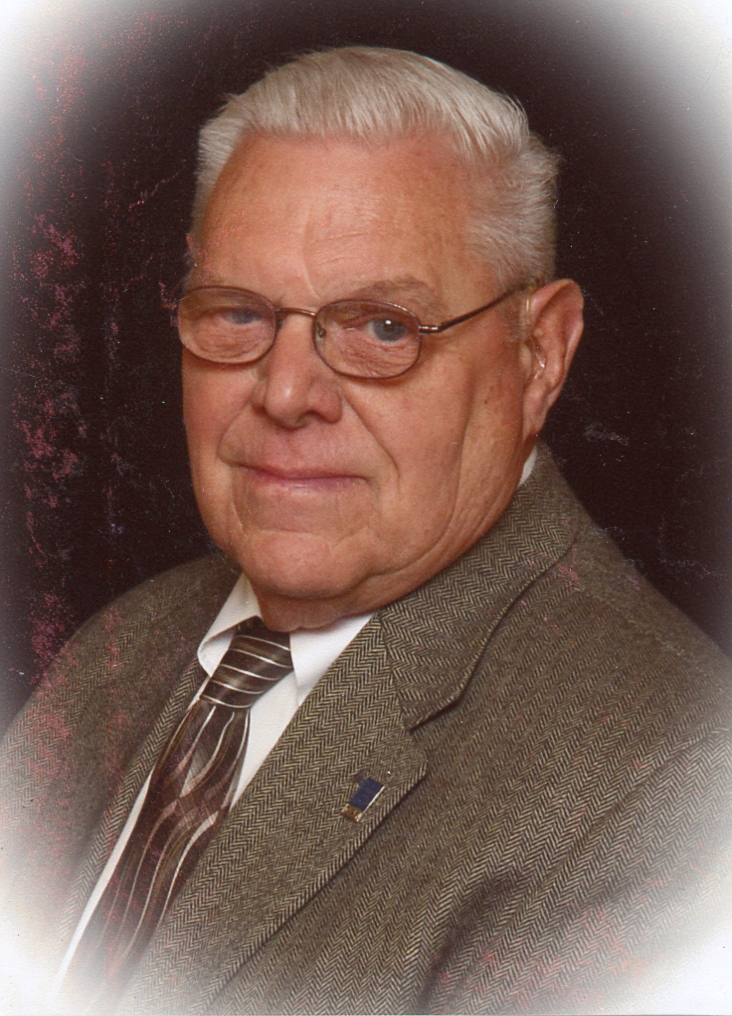 He is preceded in death by his wife of nearly 62 years, Rosamond, parents and grandparents, as well as numerous other relatives.

After graduating from Rock County High school in 1952 he worked on his family ranch before joining the Army in 1957. He spent his two years of active duty at Ft. Bliss, Texas, as a radar crewman.

Ken & Rose moved from Boulder to Pueblo, Colorado, in 1968. Ken worked at Care Cleaners from 1968 until 1974 when he went to work for the City of Pueblo. He worked 21 ½ years as an Operator at the Waste Water treatment plant before retiring on February 29, 1996.

Ken started quilting in the late 1990’s as a way to occupy is time. His creations won numerous ribbons at the Colorado State Fair including one Best of Show.

Ken was a member of Broadway Christian Church for over 20 years. He participated in Bible studies, men’s meetings, as well as serving on the church board. Often times he could be found helping out around the church including working on the elevator installation and other projects.

Ken transitioned to the Lord on September 12, 2021, surrounded by family members. In lieu of flowers or food, memorial contributions may be made to Broadway Christian Church, 206 Broadway Ave., Pueblo, CO 81004.