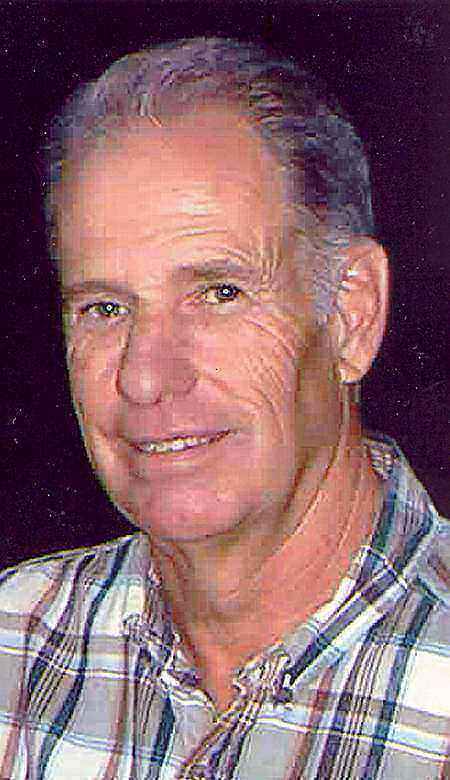 Karl Ray Westfall passed away Friday, June 10, 2011 in Pueblo West at 66. He was son of Ray and Marilyn Westfall. He married Delores Dockendorff on June 12, 1965. Mr. Westfall's hobbies including gold panning and being outside. He worked as a Technical Writer for NCR until he retired. He was a Member of Colorado Springs GPAA and Colorado Gold Diggers Association of Canon City. He is survived by his wife, his mother of Zapata, TX, his children; Cristine (Dennis) Julian of New London, IA, Dawn Westfall of Pueblo West, Dustin Westfall of La Habra, CA and Dianne (Henry) Kiefer of Pueblo, his grandchildren; Karla Westfall of Pueblo West, Ethan and Alexander Julian of New London, IA, James, Korinne and Ashtian Kiefer of Pueblo, and his siblings Keith (Becky) Westfall, Max (Joyce) Westfall, Mal (Karen) Westfall, Nancy (Bill) Wagner, Bruce (Nancy) Westfall, Paul Westfall and Kay (Ed) Elshoff. He is preceded in death by his father. Based on his wishes he will be cremated. The memorial service will be held at 4 p.m. Wednesday in the Montgomery & Steward Chapel. In lieu of flowers or food, donations in his name can be made to the American Heart Association, 1586 S. 21st Street, Suite 10, Colorado Springs, CO 80904-4260. Online condolences, MontgomerySteward.com *