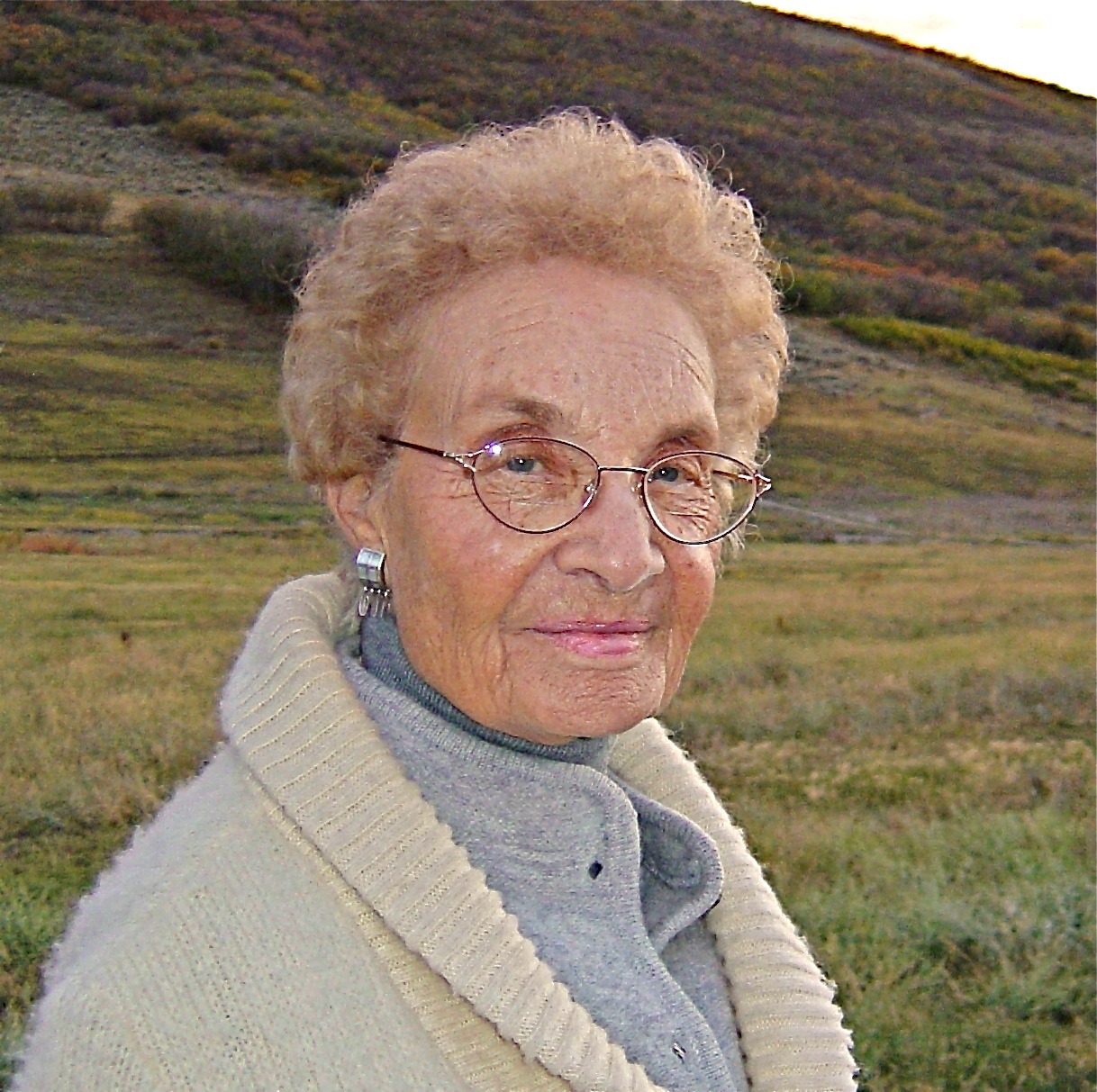 Julia M. Krier-Geiger, November 6, 1920 – October 16, 2014 Julia 'Jewel' Krier Geiger, 93, passed away peacefully on October 16th, 2014, after a short illness. Born in Walsenburg, CO, November 6th, 1920, as the eldest daughter of Paul Krier and Lucille Schafer Krier, Jewel grew up in Walsenburg as the town was emerging from its rough hewn frontier and mining background to the center of mercantile in southern Colorado. Jewel attended high school at Walsenburg High School before graduating in 1942 from the University of Colorado, Boulder with a bachelor's degree in Music, and later being awarded a Master's Degree in Music Education from Adams State College, Alamosa, CO. Recognized by the University of Colorado at the State Centennial in 1976 as a Distinguished Alumna, she also was an Honoree speaker at the University in 2005 about her life experiences in early Colorado and while at the University at the end of the Great Depression and the war years. She married John P. Geiger of La Junta just before he left for duty as a naval officer in the Pacific during WWII and settled in Glenwood Springs before returning to Walsenburg. An enthusiastic community supporter, she led local school programs as long time teacher of music, and as organist at St. Mary's Catholic Church. Through her music she touched the lives of multiple generations of Walsenburg residents, many who remember hours at the piano preparing for recitals given at her home annually. Although retired in 1989, she was an adventuresome soul traveling with her family not only throughout the U.S. but also to New Zealand, Japan, Hawaii Australia and Europe. One favored activity was to go for an afternoon or evening car ride in Huerfano County. Her love for Colorado and family history was accented by activities as a longtime member of the Territorial Daughters of Colorado, the Huerfano County Historical Society, Civic League, P.E.O Sisterhood, the Music Honor Society Pi Kappa Lambda, as well as a Life Honoree of Delta Delta Delta sorority. Jewel is survived by two sons and two daughters: Jay Geiger of Santa Fe, Jerry 'Greg' Geiger of Pueblo, Judy Geiger Jennings of Greenwood Village, and Cecile Geiger Ruder of Littleton; sisters, Carol McInnis of Grand Junction, CO, Pauline Santi of Walsenburg, and Phyllis Donnelly of Boulder, CO. Predeceased by her sister, Shirley Small of Glenwood Springs and baby brother, Paul. Jewel leaves several grandchildren, great grandchildren, extended family, and friends who will by her example carry her dedication to family, grace, and words of wisdom with them. There will be a memorial service and celebration of her life at Montgomery & Steward Funeral Home Chapel, 1317 North Main St., Pueblo, CO 81003 on Saturday, November 8, 2014, at 11:00 a.m. In lieu of flowers, the family suggests contributions in her name to: Huerfano County Historical Society, PO Box 3, Walsenburg, CO, 81089; St. Mary Catholic Church, PO Box 86, Walsenburg, CO, 81089; Spanish Peaks Alliance for Arts and Entertainment, PO Box 472, La Veta, CO 81055. Monies to be used for the restoration of the theater organ from the old Fox theater. Our family would also like to extend a very special thank you and gratitude to Dr. Debbie Urioste and the staff of Life Care Center of Pueblo for the excellent care and love that they gave Mom during her time in residence. Mom often remarked that she felt like Dr. Deb and staff were also her family and even though her 'natural' family was not there, she never felt alone. Online condolences, www.montgomerysteward.com