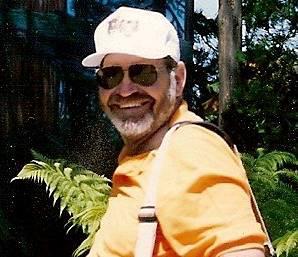 Jon Louis Frederiksen, 80, passed away May 18, 2017. Survived by children, Vicki (Gary) Shumway of Utah, Katy White of Maryland, Mike (Joyce) Frederiksen of Kansas, Russell (Viola) Frederiksen of Arizona, Sean Frederiksen and Heather Imes both of Pueblo; and numerous grandchildren and great-grandchildren. Preceded in death by his parents. Jon was born to Louis and Marjorie Frederiksen on April 28, 1937, in Ogden, Utah and was a Federal Highway Engineer with the Federal Highway Department for over 40 years. He served in the Marine Reserves and was an avid Rockies and Broncos fan. Cremation, Montgomery & Steward Crematorium. Memorial service is pending. Online condolences, www.montgomerysteward.com