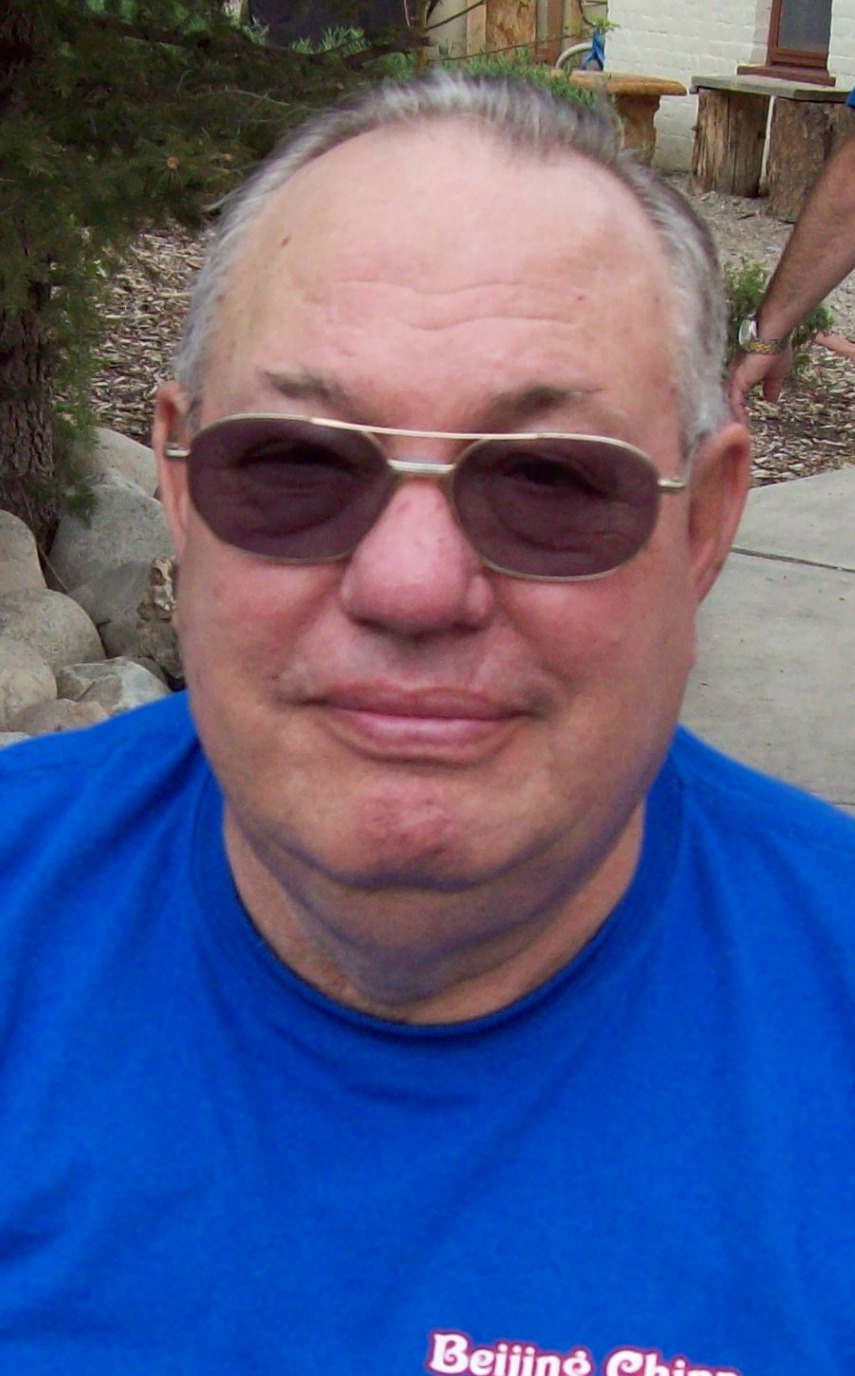 John Schermerhorn was born February 19, 1935 in Kit Carson County, Colorado to Daniel Dewey Schermerhorn and Jeanette Genevieve Quintin Schermerhorn. Following graduation from Stratton high school, he moved to Pueblo and worked at CF&I Steel Corp 30 years in the foundry as a molder and 10 years in the round caster retiring in 1993. He was actively involved in his church – First Church of God helping in the construction of the facility at Tyler and Abriendo. He served on the Board of Trustees and as an usher/greeter for many years. He also was actively involved with the Pueblo Rental Association. He was preceded in death by his wife of 64 years Vera and both of his parents. He is survived by their four children – Teresa Grice (Don Laux) Colorado Springs, Jacqueline Riffe Colorado Springs, John (Marlene) Lakewood and Joe (Ginny) Lakewood, 10 grandchildren and 7 greatgrandchildren. In addition is is survived by three brothers Dale Canon City, Paul (Joyce) Muncie, IN and Robert (Sharon) Pueblo; and 3 sisters Barbara Goodhue Norwalk CA, Dorothy Nava Augusta, GA and Mae Berry Stillwater, OK. Services will be held at 1:00 p.m Thurdsay, January 2, 2020 at the First Church of God, 528 W Abriendo, Pueblo. Interment to follow at Imperial Gardens