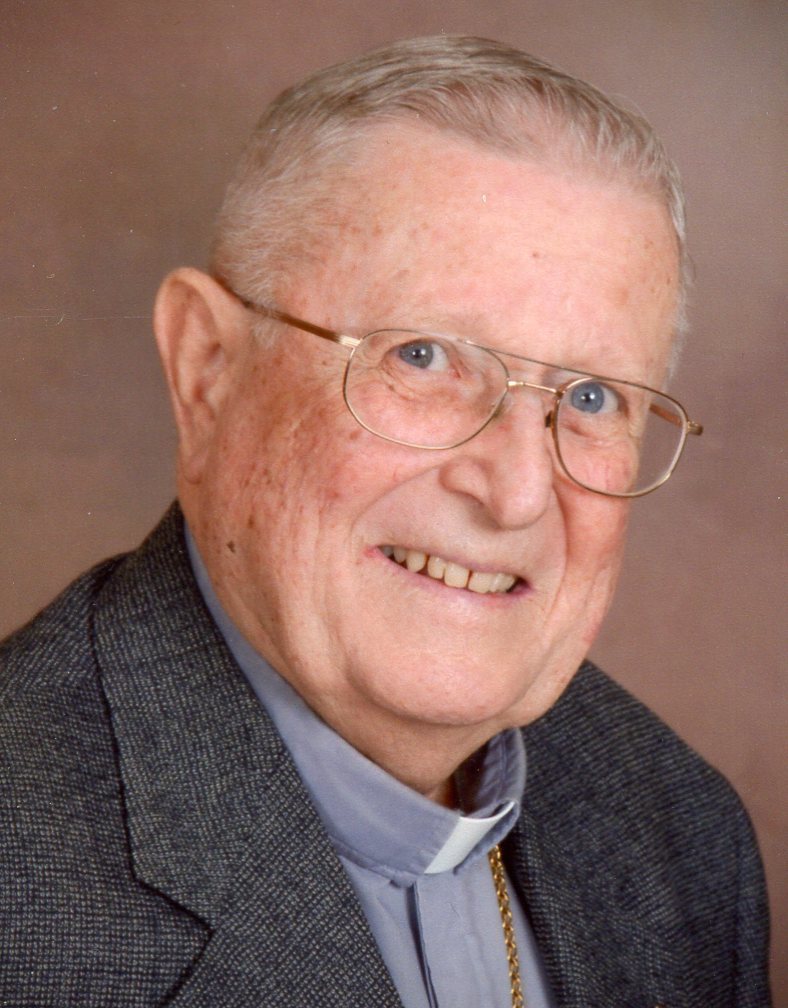 'Deacon John' Wertz, 81, died peacefully at home surrounded by his family on June 25, 2017. He was born March 29, 1936, in Trinidad, Colo. to David and Catherine Wertz. John attended Holy Trinity grade and high school. He joined the US Navy in 1954, as a musician playing the trumpet and french horn. He was stationed in Washington, D.C. and then in Guam. In Guam he was able to use his love of swimming by lifeguarding at the beach and learned to scuba dive. After discharge, he moved to Greeley, Colo. to start college and his family. He started working at McDonald's and became part owner of the two McDonald's in Greeley. He was proud of the fact that he was able to help establish the first Ronald McDonald House in Denver and later in Albuquerque after moving to New Mexico. John also started his love of flying, obtaining his pilot's license and then becoming a flight instructor. He continued his love of flying in New Mexico by becoming a hot air balloon pilot. After moving to New Mexico, John left McDonald's and had various jobs before becoming an educational assistant for special needs children. When asked how he could care for the special needs children he said he thought of them as being Christ and it became easy. John received his calling to serve the Lord more fully while in Albuquerque and started his deaconate training. He was ordained for the archdiocese of Santa Fe on June 24, 1993. John was bi-ritual and also served at the Byzantine Catholic Church. He moved to Pueblo in January 2001, and continued to serve in the diocese of Pueblo. John joined Sangre de Cristo Hospice in 2003, and served as chaplain for nine years before retiring after the death of two sons-in-law. He continued to serve as a deacon at the Shrine of St. Therese until he became ill. John enjoyed watching the Broncos playing football and the Rockies baseball. He loved to golf, travel and fish. He was a member of the Knights of Columbus and the Elks. John leaves to cherish his memories to his wife of 39 years, Rose; father-in-law, Philip (Cora Mae) Reynolds, III; daughters, Laura Kline, Barbara (Doug) Ross, Kathy Boechler and Christy (Mike) Dale; brother, Paul (Barbara ) Wertz; and brothers-in-law, Philip (Lillian) Reynolds, IV, James (Beth) Reynolds, Shane (Elisa) Reynolds and Greg (Melissa) Reynolds. He has nine grandchildren; five great-grandchildren; and numerous nieces and nephews. John was a kind, loving man and will be greatly missed. And while we are grieving, we know he is in heaven with the Lord. Viewing, from 2 to 4 p.m., Thursday in the Montgomery & Steward Chapel. Vigil, 7 p.m. Thursday and funeral Mass, 10 a.m. Friday both services at Shrine of St. Therese, 300 Goodnight Ave. Entombment, Roselawn Cemetery. In lieu of food and flowers, a donation to Sangre de Cristo Hospice, 1207 Pueblo Blvd. Way., Pueblo, CO 81005, St. Therese School, 300 Goodnight Ave., Pueblo, CO 81004 or direct to a charity of your choice. Online condolences, www.montgomerysteward.com