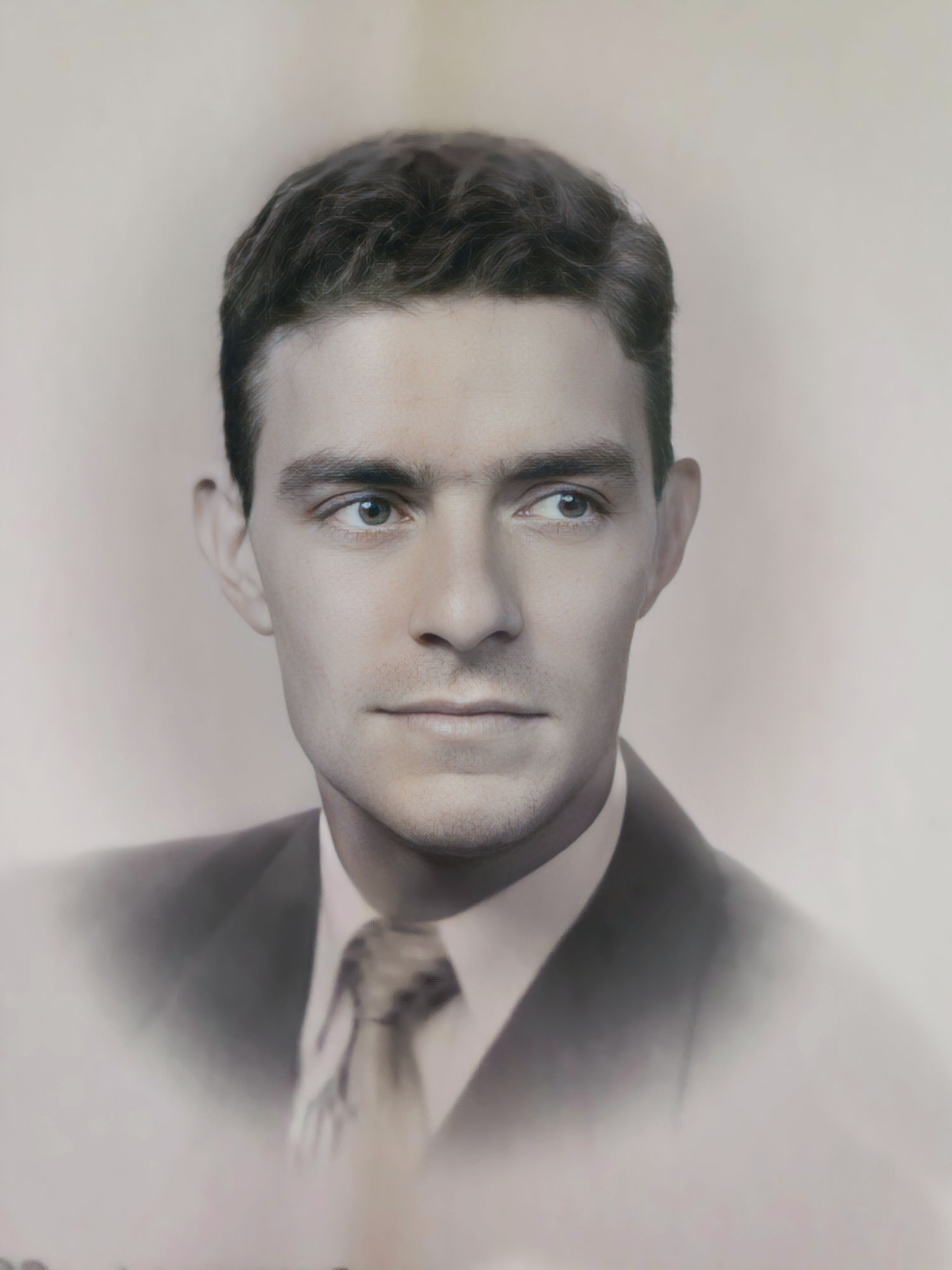 John graduated from high school in 1943, at the age of 16.  He attended medical school at the University of Nebraska and the University of Denver.  John served in the U.S. Army from Dec. 1944 to Feb. 1947.  He was stationed in New Jersey, Seattle and Juneau, Alaska.

John married the love of his life, Mary, on Nov. 10, 1964, followed by another ceremony on Feb. 1, 1967.  Mary added a definite spark and energy to his life.  It was apparent they loved each other very much. They were married for 50 years until her passing in 2014.

He was a Family Practice physician in Missoula, MT., Pueblo and Arvada, CO., Scottsbluff, NE. and Evanston, WY. He was an avid reader and learner throughout his entire life.

John will always be remembered as a very gentle man with a gentle spirit.  He was a sincere example of humility and grace.  He was a loving father, grandfather and great-grandfather.  He will be dearly missed, however, there is comfort in knowing that he has joined Mary in eternal peace.

No formal services will be held. The family is planning a private gathering in Nebraska.  Online condolences, www.MontgomerySteward.com