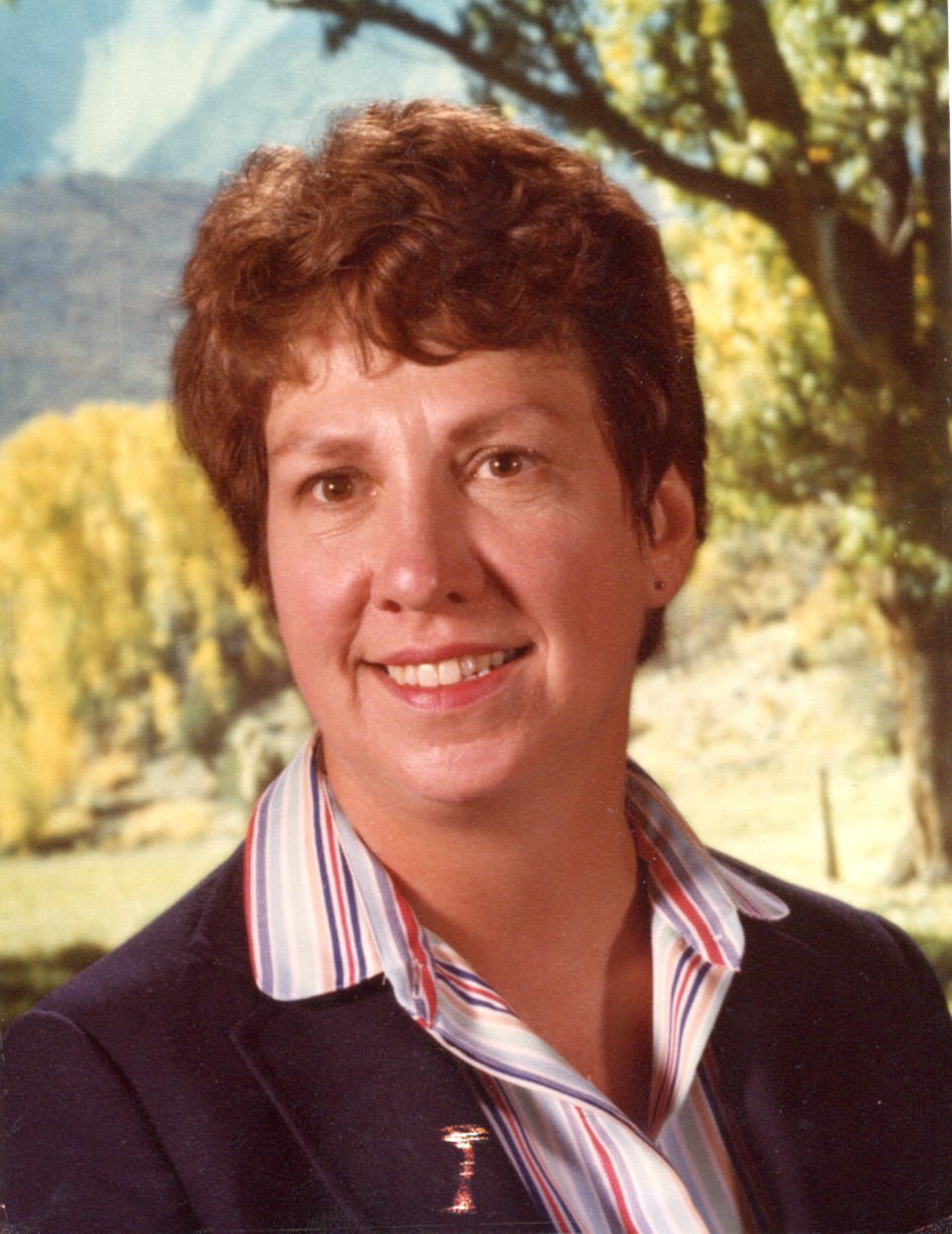 JoAnn Lucille (Thorburn) Baillie, 1934 - 2015. Born and raised in Laramie, Wyo. by her outstanding mother, Henrietta Farney and a very supportive stepfather, Maurice Farney. She was a member of the National Honor Society and a homecoming queen candidate at Laramie High School. She began her teaching career at Green River, Wyo. upon receiving a teaching certificate after two years at the University of Wyoming. She married William 'Bill' Baillie in 1956. She continued her education during summers and via correspondence while teaching in Laramie to achieve her B.A. in 1957 while Bill was seeking his degree there also. She taught in Pullman, Wash., Grants and Albuquerque, N. M., before beginning a 30-year stint at the Denver Public Schools in 1962. While there she acquired a M.A. from Denver University. The couple retired to Pueblo West in 1994 before moving to Pueblo in 1998. She was an outstanding teacher. It's doubtful if any parent ever got a surprise on their child's report card because JoAnn set aside time every weekday at home after grading papers to call any parent where she perceived their help was needed to assist their child. And she'd call and praise them if she discerned they'd been helpful. She taught in grades first through third for 38 years. Many were the beneficiaries of her devotion to her task. She liked skiing, tennis, bicycling, and playing Bridge. A flawed knee eventually eliminated all except Bridge, but her real love was travel. Included were 17 trips to Europe, six of which were to France, other trips included Turkey, Brazil, Costa Rica, Mexico, Canada, Thailand, Australia - New Zealand, and 49 of the 50 states. In Pueblo she frequently tended the gift shop in the Rosemount Museum. Her really strong suit was a personality that exuded warmth and a sincere interest in people, and it yielded a portfolio of many, many friends that will miss her very much. She was preceded in death by her parents and by her sister, Gayle Halfpenny. Survived by her husband, Bill. There will be no viewing. Cremation, Montgomery & Steward Crematorium. Memorial service, 2 p.m. Thursday, Oct. 29, 2015, in the Montgomery & Steward Chapel. Memorials may be made to Rosemount Museum in her memory. Online condolences, www.montgomerysteward.com