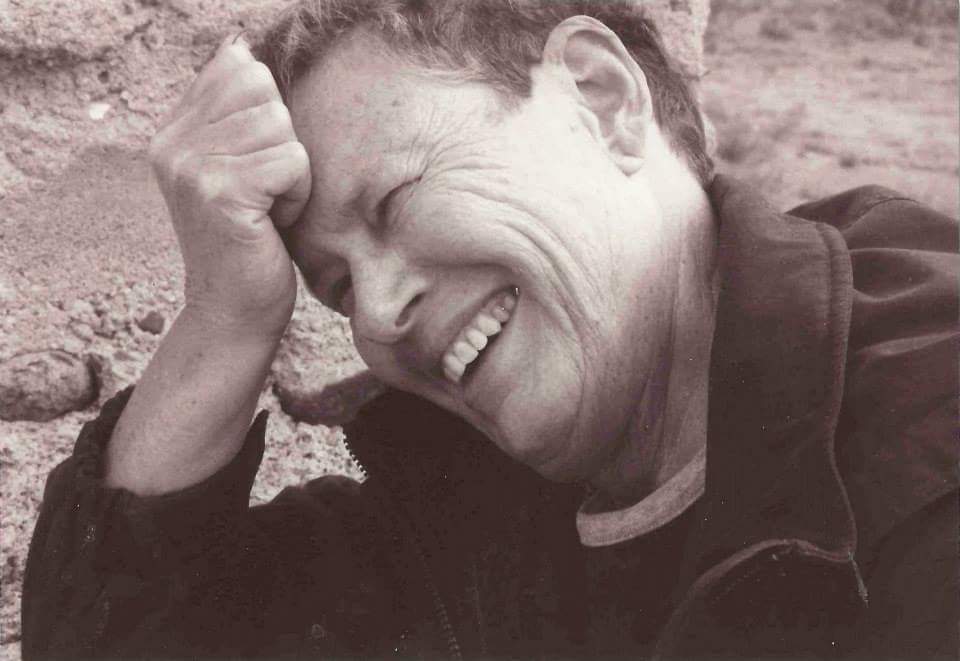 Joan Mae Nielsen, 81, passed away on October 30, 2016, after a short illness. Born September 4, 1935, in Frederic, Wis. to Martin Edward O'Donnell and Augusta Raitz O'Donnell. She received nurses training in Minneapolis and served as a nurse at both Corwin and Parkview Hospitals in Pueblo, then later at the Department of Corrections. She is survived by her husband, Lee Nielsen of Boone, Colo.; her daughters, Mitzi A. Leaver of Denver, Colo. and Erin Edney of Chattanooga, Tenn; and son, Mark D. Nielsen of Huntsville, Ala. She is preceded in death by her son, Eric A. Nielsen of Pueblo. Funeral Mass, 10:00 a.m. Friday, November 4, 2016, at Sacred Heart Catholic Church, 240 Hwy. 50 Bus, Avondale. Memorials may be made to Sacred Heart Parish, 240 Hwy. 50 Bus, Avondale, CO 81022. Online condolences, www.MontgomerySteward.com