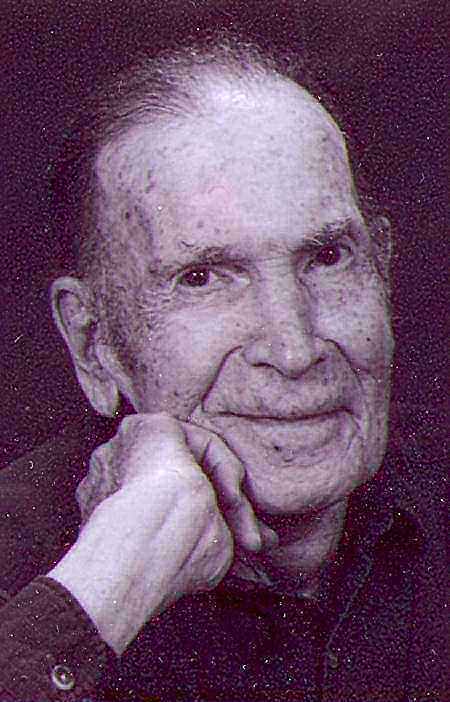 ****** Jerry L. Thurman, 81, passed away Dec. 23, 2008. Survived by his wife of 49 years, Herlinda Thurman; children, Victor, Leticia, Diana (Miguel), Celeste and Linda (Christopher); 13 grandchildren; seven great-grandchildren; nephews, Harold Ray and Tim; and niece, Gay. Preceded in death by his parents, Virgil and Helen; three sisters; and close friend, Ernest Smith. Jerry was born July 15, 1927, in Memphis, Texas. He moved to Pueblo, Colo. with his family when he was 9 years old and spent the rest of his life in Pueblo. He was a proud Texan but an even prouder Coloradoan. He graduated from USC in 1970 with a bachelor's degree in Mass Communications. He worked at the CO state hospital as a Psych Tech and then spent many years working at Gray's Coors Tavern. Jerry was a member of International Poet's Society; was an avid reader and very recently had his first book of poetry published. Jerry was proud of his Indian heritage and supported Indian charities. He very much loved classical music, telling jokes, old horror movies, keeping his 'old' scrapbooks current and playing chess and scrabble. Jerry was a humanitarian and philosopher. His strong belief in social justice and equality played a powerful role in his life. Above all, he was a loving and devoted husband and father. Viewing from 10 a.m. to 5 p.m. Monday in the Montgomery & Steward Chapel. Rosary, 7 p.m. Monday and funeral Mass 10 a.m. Tuesday, with the Rev. Father Matthew Wertin as celebrant. Both services at Our Lady of Mt. Carmel Church, 421 Clark St. Interment will follow at Imperial Memorial Gardens. Online condolences, MontgomerySteward.com