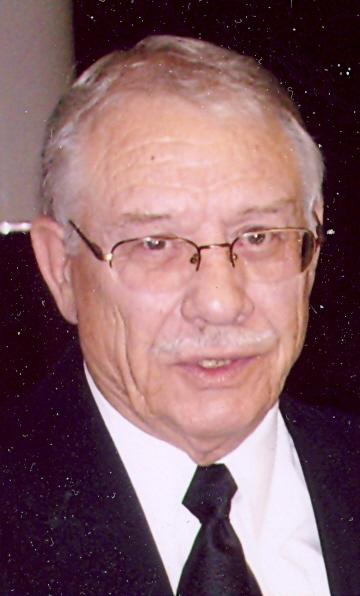 James W. 'Jim' Tarter, 72, passed away January 27, 2010, after a brave fight with cancer. Jim was born Feb. 19, 1937, in Nancy, Ky. He is survived by his wife of 38 years, Dorothy Tarter; children, Teresa Pinney-Wylie of Salt Lake City, Utah, Charles Pinney of Albuquerque, N.M., Craig (Kim) Pinney of Colorado Springs, Christopher Pinney of Pueblo, Angela Bryant and James Tarter, both of Ft. Walton Beach, Flor. and Susan (Mark) Simpson of Mobile, Ala.; sister, Loria (Dale) Letson of Lafayette, Ind.; and brother, Rod (Carrie) Tarter of Talbot, Ind.; and grandchildren, Amber, Symantha, Kailee, Scot, Graham, Patrick, Hannah, Samantha and Patricia. Jim served 20 years in the US Air Force where he worked on Bomarc and Minuteman missiles. In 1974, he retired from Vandenberg AFB as a Master Sgt. He then worked for ServiceMaster, Rehab Institute of West Florida and Warren County School Board in Kentucky. From 1981 to 2003, he worked at Parkview Medical Center where he served as Director of Environmental Service and Maintenance, and ended his career there as Director of Facility Development and Construction. Jim enjoyed hunting and fishing. He was a member of B-24 Museum and Air Force Misseleers. At Jim's request, there will be no viewing or service. Cremation, Montgomery & Steward Crematorium. Scattering will take place on his land in his beloved Kentucky. In lieu of food and flowers, memorials may be made to Joni Fair Hospice House or B-24 Museum through Montgomery & Steward Funeral Directors, 1317 N. Main St., Pueblo, Colo. 81003. Online condolences, MontgomerySteward.com