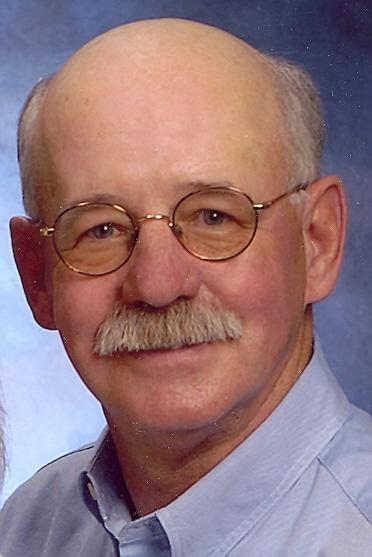 James D. Stewart, 62, died March 1, 2008, in Colorado City, CO. He was born September 23, 1945, in Sheridan, WY, to Grace and Conyers Stewart. He is survived by his wife, Cindy Graham of Colorado City; son, Benedict Stewart of Portland, OR; brothers, Richard G. (Barbara) Stewart of Fountain, CO and William H. Stewart in Idaho; and cousins, Cheryl and Emily Stewart of Canon City, CO. He was predeceased by his parents. Jim was a graduate of Rye High School and attended Ft. Lewis College in Durango. He served honorably as a U.S. Army medic in the Vietnam War. Before his retirement in 2003, he enjoyed careers in the thoroughbred horse business, automobile sales, and auto finance. Jim requested that memorial contributions be made to the Southern Colorado Spay & Neuter Clinic or the Sangre de Cristo Hospice c/o the family. A blood donation in Jim's memory would also be a fitting commemoration. Friends and family are invited to an open house to celebrate memories of Jim's life on Sunday, March 9, 2008, anytime between 2:00 – 4:00 p.m. at the Rye Country Lodge, 5981 Boulder Avenue, Rye, CO. Online condolences, www.montgomerysteward.com