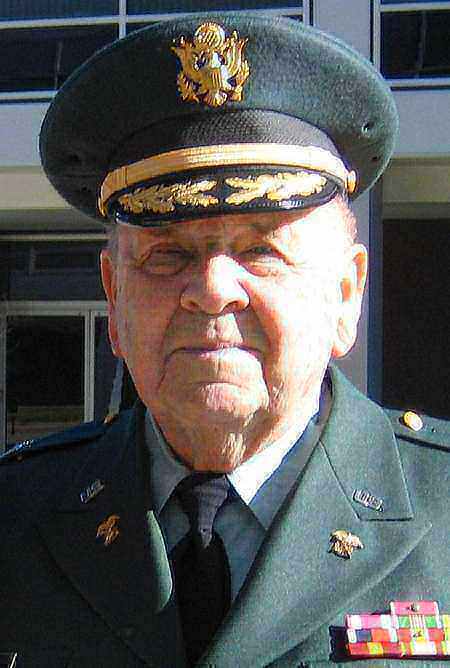 Col. James D. Bates, U.S. Army, Ret., 83, passed away Saturday, October 1, 2011 in Pueblo. Survived by Jeanne, his beloved wife of 61 years; children, Raymond L. (Penny) and Kenneth J. Margaret) Bates; two sisters; and six grandchildren. Col. Bates graduated from Riverside Academy, Gainseville, Georgia, the University of Denver, and received his MBA degree from the University of Alabama. Col. Bates spent more than 31 years in the US Army. His assignments included Korea, Viet Nam, Germany, France, the Philippine Islands and many locations in the United States, culminating his career as the Commander of the Pueblo Army Depot. He retired from the Army in 1978. He received many commendations and decorations, to include the Legion of Merit with one Oak Leaf Cluster. After retirement he spent 11 years with the Pueblo County government as Director of Personnel and Administration of the Pueblo County Retirement Plan. He served on many boards and commissions, to include the Pueblo Development Commission; the Pueblo County Capital Construction Corporation; County Retirement Board; PDA Reuse Commission; PDA Development Authority; and the Southern Colorado Economic Development District. He also served on the boards of the Pueblo Symphony Association; The Greater Pueblo Chamber of Commerce; United Way of Pueblo; and the Rosemount Museum. Col. Bates was past president and very active member of Pueblo Rotary Club No. 43 and Pueblo Chapter, Military officers Association of America. Memorial service, 11 a.m. Wednesday, October 5, 2011, in the Montgomery & Steward Chapel concluding with military honors. Interment will be at Ft. Logan National Cemetery in Denver. Those who desire may make memorials to Pueblo Rotary No. 32 or the Sangre de Cristo Hospice through Montgomery & Steward Funeral Directors, 1317 N. Main St., Pueblo, CO 81003. Jim's wish was to be remembered for his love of his family, country and friends, and his desire to help others.