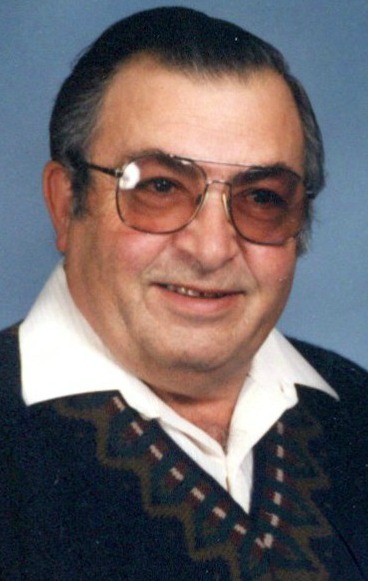 James C. Elson, Sr., March 3, 1934 to August 27, 2014, went to be with the Lord after a courageous struggle with cancer. Left to cherish his memory are his beloved wife of 61 years, Geri Elson; children, James, Jr. (Valerie), Gary (Connie) Elson and Jeannine (Ken) Bartmess; seven grandchildren, James, III (Valerie), Charlene (Zak), Nathan, Aaron, Eric (Amy), Nicole (Matthew), Kayla (Jonathan); and ten great-grandchildren. Jim was raised in Sugar City, Colo. After graduating from high school, he went to work at CF&I where he started as a mail handler and through the years, he was promoted to manager of Office of Administration and Services where he retired after 35 years. His passions were going to Cripple Creek, football and NASCAR. His grandchildren and his great-grandchildren were the loves of his life. Memorial service, 1 p.m. Saturday, August 30, 2014, at Trinity Lutheran Church, 701 W. Evans Ave. with a reception to follow. In lieu of flowers, memorials may be made to Joni Fair Hospice House in his name, through the funeral home. Online condolences, www.montgomerysteward.com