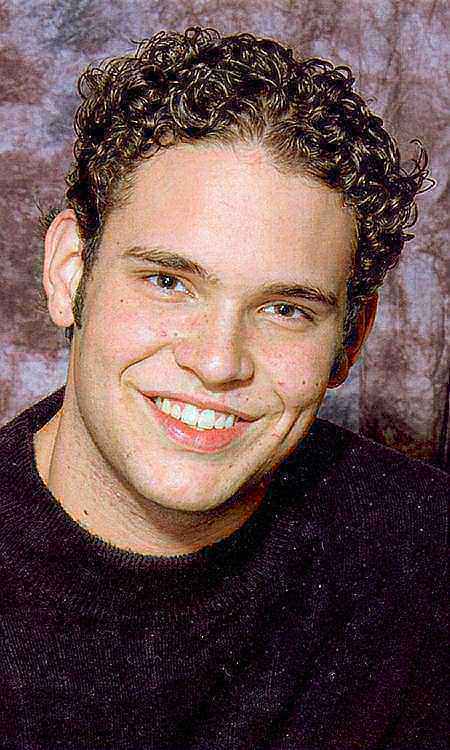 James August 'Augie' Anselmo burst into our lives on Feb. 11, 1986, and abruptly departed on Nov. 14, 2009. Left to cherish his memory are his parents, Paula and Frank Anselmo; beloved sister, Giana; grandparents, Richard and Barbara Booth and Tony and Joy May Anselmo; secondary parents, Teri Lynn and Bill Sabo; his babies, Moosie and Pete; numerous aunts, uncles and cousins; and a wonderful group of loving friends. He was preceded in death by his grandmother, Peggy Haase. Augie had a powerful life light and will be forever remembered with a smile. He loved camping and fishing, television, his wiener dogs, Guitar Hero, Texas-hold-em and any other form of gambling, HALO, ice cream, Las Vegas, computers, Mexico, his friends, and beer. Despite his aversion to school and work, his amazing brain kept him a 'Jeopardy' champ among his friends and family. Augie had a heart of gold, and made friends wherever he went. Everyone he knows has at least one 'Augie-story.' He loved freely and forever. His sense of humor was contagious, and he shared many secret, insider jokes. He had strong entrepreneurial ideas, and could always con his mom into start-up cash. He was a 49ers fan for life. His absence will leave a gaping hole, and we will miss and remember him forever. Viewing from noon until 6 p.m. today at the funeral home. Funeral service, 1 p.m. Wednesday, Nov. 18, 2009, at Pueblo Christian Center, 1605 S. Pueblo Blvd. Family and friends will be received in the church hall following the service. In lieu of food and flowers, memorials may be made to the Pueblo Animal Welfare through Montgomery & Steward Funeral Directors, 1317 N. Main St., Pueblo, Colo. 81003. Online condolences, www.montgomerysteward.com