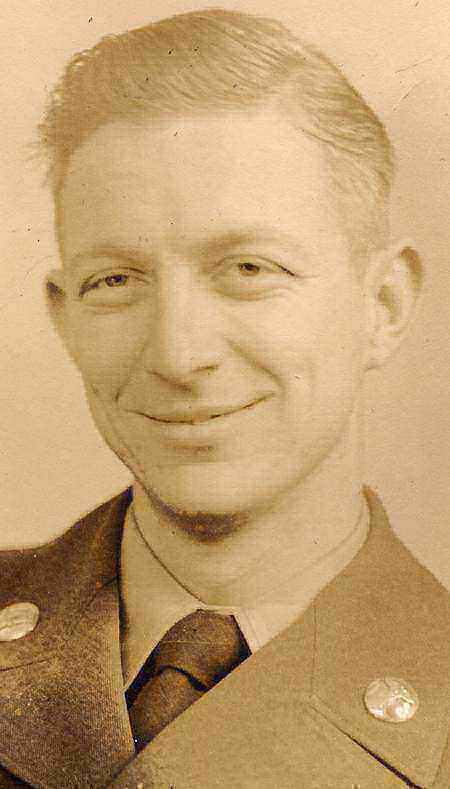 Henry Eugene Ory, 77, lost his battle with ALS (Lou Gehrig's disease) Dec. 28, 2007. He is survived by his wife and soul-mate of 35 years, Peggie Frey Ory; his son, Chris Ory; his stepson, Donivan (Sunshine) Sonnier. He was born to Valerie and Lucille Ory in Lake Charles, Louisiana on Jan. 21, 1930. He served in the U.S. Army during the Korean Conflict. He was ordained a Catholic Priest in 1960, serving in several Parishes in the Diocese of Lafayette, Louisiana. He resigned the priesthood in 1972, married and returned to Lake Charles. He graduated from McNeese State University with a BS in Psychology in 1972, and a BSN in 1984. He received a Masters in Community Counseling from Adams State College in 1990. He moved with his family to Monte Vista, Colorado, after accepting an RN position at Monte Vista Community Hospital. As a psyche nurse, he practiced in Monte Vista, Alamosa, Walsenburg and Pueblo, before retiring at the age of 75. He was an avid golfer and loved playing at Elmwood and Walking Stick. He was a selfless, kind, considerate, compassionate and loving man with a quiet sense of humor. He was Chris' best friend. He will be greatly missed by the many people whose lives he touched. At his request, cremation has taken place, Montgomery & Steward Crematorium. A memorial service will be held at 2 p.m. Saturday, January 5, 2008, in the Montgomery & Steward Funeral Chapel. In lieu of flowers, please make donations to Frontier Hospice of Pueblo through Montgomery & Steward Funeral Directors, 1317 N. Main St., Pueblo, Colo. 81003 or P.O. Box 777, Pueblo, Colo. 81002. Online condolences, www.montgomerysteward.com