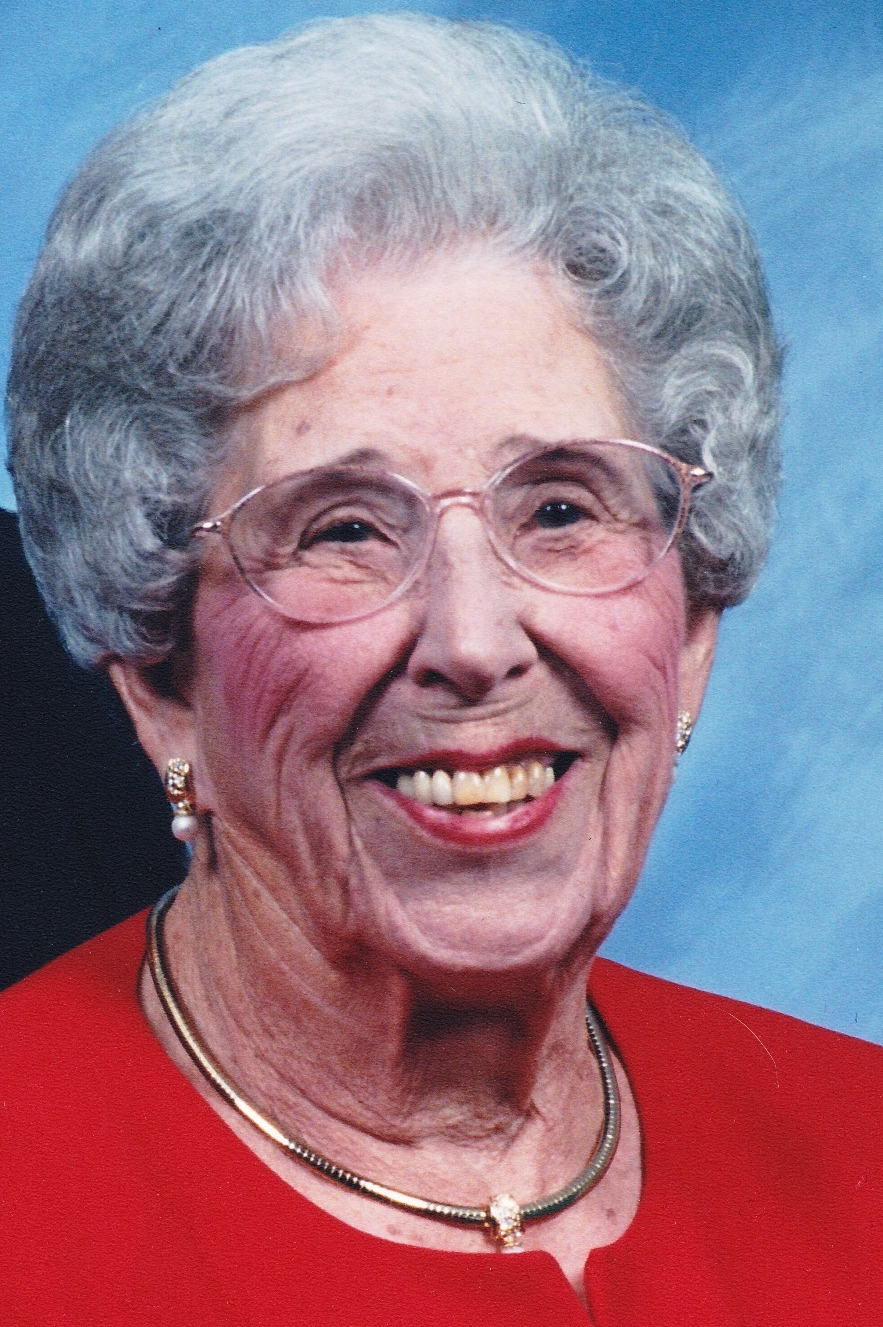 Helen Amelia Neatherly (Morley) McKittrick passed away, following a brief illness, on May 10, 2013, in Pueblo, Colo. She died at the Joni Fair Hospice House, named in honor of her daughter. Helen was born in Bristol, Va. on March 23, 1920, to Smith and Ethel Neatherly, but was raised in Butler, Tenn., the tiny town in Johnson County which was abandoned when the TVA built Watauga Dam nearby. The back-waters from the dam covered this pristine community in 1949, and the town was re-located to higher ground ½ mile away. Butler was the only town sacrificed in a TVA project. In Butler, she attended the Butler Baptist Church and Watauga Academy, the high school operated by the Southern Baptist Convention. She married David C. Morley, Sr. on June 29, 1940, in Butler, where they started their family. This lost community was important to Helen, and she participated in several reunions held by former residents to honor the memory of 'Old' Butler and those who lived there. Following the forced relocation of Butler's residents, Helen and D.C. settled in Elizabethton, Tenn., where she attended Oak Street Baptist Church and was active in the WMU and church choir. She retired from the Elizabethton City School System and took great pride and satisfaction in helping children who were educationally challenged. She relocated to Colorado Springs, Colo. to be close to her children. In Colorado, she attended the Security Baptist Church and the Circle Drive Baptist Church, where she met and married Robert R. McKittrick on Feb. 14, 2000. They lived in Colorado Springs and Denver, and most recently at Primrose Retirement Community in Pueblo. Helen was preceded in death by her parents; two sisters; and her first husband, D.C., who died in Pueblo in 1984 following 44 years of marriage. Survivors include her second husband, Robert R. McKittrick of Pueblo, Colo.; her daughter, Amelia Joan 'Joni' (Wayne) Fair of Pueblo; a son, David C. (Susan) Morley, Jr. of Venice, Fla. She left five grandchildren, Michael Fair of Elizabethton, Tenn., Shana Fair of Pueblo, Tara Edwards of Parker, Colo., Christopher Morley of Denver and Tricia Morley of Littleton, Colo.; nine great-grandchildren and three great-great grandchildren. A sister, Georgia Osburn, also survives in Oak Ridge, Tenn. A memorial service will be held at 10 a.m. on Monday, May 13, 2013, at Montgomery & Steward Funeral Home in Pueblo, with entombment at 2 p.m. in the Memorial Gardens Cemetery in Colorado Springs. In lieu of flowers, memorials may be made to the Butler Museum or Sangre de Cristo Hospice in Pueblo through Montgomery & Steward Funeral Directors, 1317 N. Main St., Pueblo, CO 81003. Online condolences, www.montgomerysteward.com