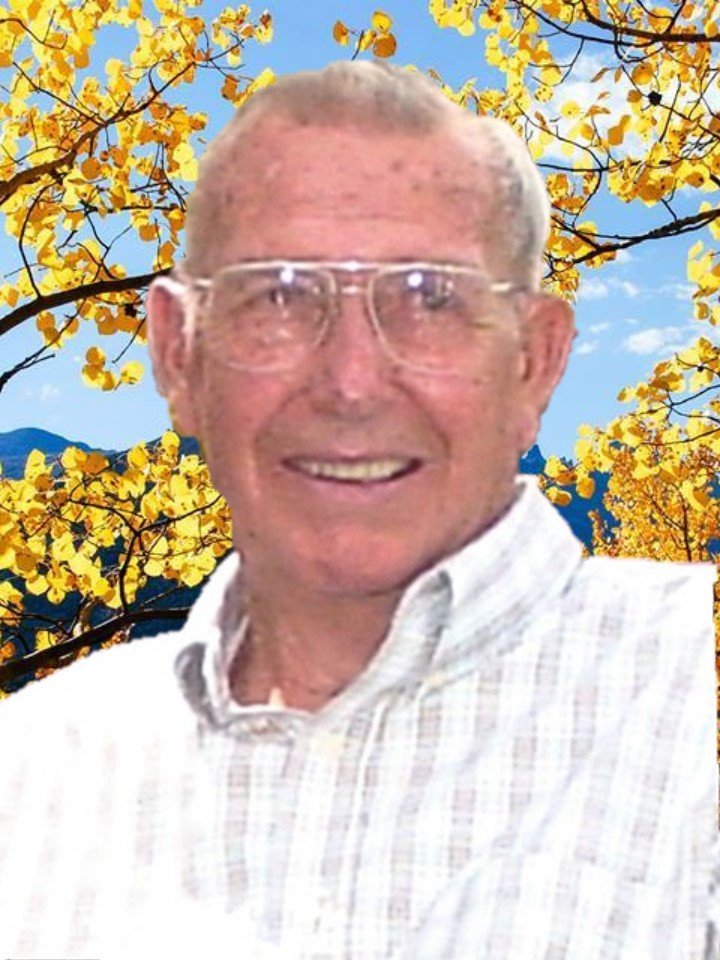 Harrison S. Miller, 82, passed away Oct. 15, 2015. Survived by his wife, Norma J. Miller; daughters, Cynthia (Don) Roberson and Sandy (Chuck) Hanagan; sons, Steve (Jo Ann) and Dwight (Darlene); grandchildren, Mike (Amber) Roberson, Amanda (Chris) Hidy, Hunter and Tyler Miller; great-grandchildren, Max Roberson and Bridgette Hidy; extended family, Ivy and Avory Hanagan, Caitlin (Kyle) Hansen, Serrie and Will Hansen. Preceded in death by his parents, Albert D. and Lorena Simpson Miller; and sons, Alan H. and Guy 'David.' Harrison was born on June 15, 1933, in La Junta, Colo. and was a great-great-great grandson of pioneer George S. Simpson who was one of the founding fathers of Fort Pueblo. He attended La Junta High School and joined the U.S. Navy in 1950, serving aboard the USS Rockbridge APA until 1954. He married Norma Beegles on Aug. 22, 1954, in La Junta and worked for Mountain Bell Telephone Company from 1956 to 1983. Harrison enjoyed camping and spending time with his family and friends. He loved to tinker in his garage, working on small engines and helping others. There was not much he could not do. He was a member of Boy Scout troop 230 and the Koshare Indian Dancers troop 2230, La Junta. No viewing or service, per his request. Cremation, Montgomery Steward Crematorium. Memorials may be made direct to a charity of your choice. Online condolences, www.montgomerysteward.com