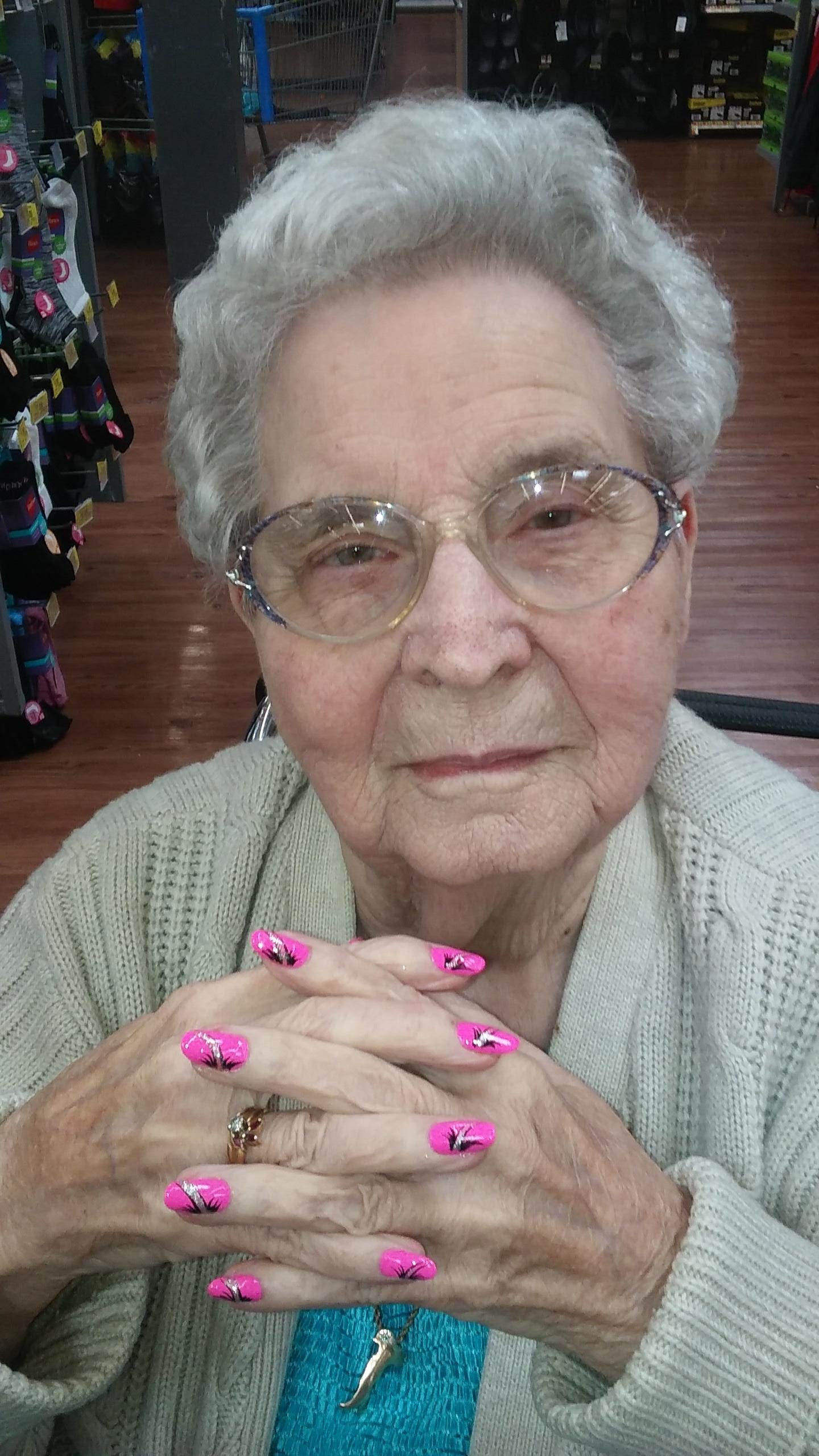 Gloria D. Kleinert Mellinger, 93, born Jan. 14, 1927, in Denver, Colo. to Robert N. Chadwick and Helen Marie (Reano) Chadwick, passed away April 5, 2020. Survived by children, Jack E. (Barbara) Kleinert of Colorado Springs, Dan J. (Mady) Kleinert of California and Keri Lynne (Randy) Leiting of Pueblo West; grandchildren, Scott, Christine, Kyle, Autumn, Steven, Douglas, Katie and Robyn; great-grandchildren, Bryson and Colton Kleinert, Asher Chesebro and Kylie Kleinert; her darling precious Sherry Engleberg of Denver; brother, John (LeVeda) Chadwick; sister-in-law, Charlotte Chadwick; and many cousins, nieces, nephews and close friends. Preceded in death by husbands, Clarence E. Kleinert in 1988, and Lawrence J. Mellinger in 2009; parents, Robert and Helen Chadwick; siblings, Cordelia (Don) Reed and Robert Chadwick; dear aunt and uncle, Louise and Simon Reano; and close and dear cousins, Mary and Jim Jimerson. Gloria grew to adulthood in Bridgeport, Neb. Graduating from Bridgeport High in 1945. In 1951, she started working for the U.S. Government at Sioux Army Depot, in Sidney, Neb. She met Clarence there and they were married in 1960. In 1966, they were transferred to the Pueblo Army Depot, where she worked until her retirement in 1976. She married Lawrence J. Mellinger in 1993, at St. Paul’s Catholic Church in Pueblo West, where she was a member. Gloria always said, “Family comes first.” Her children and grandchildren were her joy and she was always interested in helping others as much as she could. She enjoyed bowling and was an avid reader. Gloria wrote a book about her mother in 1997, and was pleased with the results and having been able to find information back to the 1840’s. Cremation, Montgomery & Steward Crematorium. The family will celebrate her love and life at a later date. Cards and condolences can be sent to Keri Leiting, 931 S. Honeysuckle, Pueblo West, CO 81007 or online at www.montgomerysteward.com