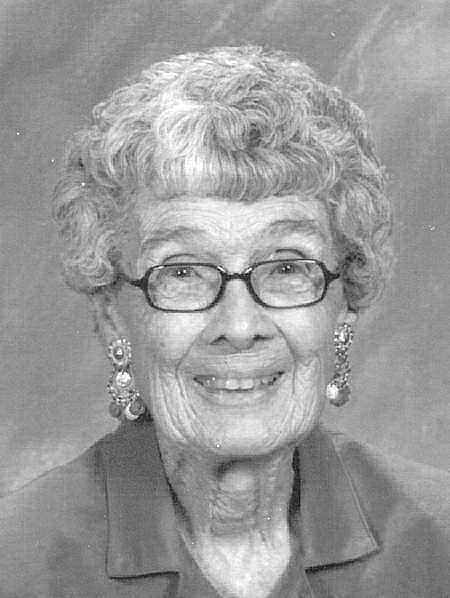 Geraldine Jaye 'Gerri' Abbott left this life on Saturday, April 14, 2012, in Pueblo. She was born June 30, 1925, in San Antonio, Texas, the daughter of Frederick and Inez Jaye, and raised in San Antonio and De Leon, Texas. After graduating from high school, she served a tour as a civilian employee of the Department of the Army in post-war Japan and attended Trinity Lutheran College in San Antonio. In 1956, she married P.O. Abbott and started her family. In 1963, the family moved to Pueblo so that P.O. could work on the Fryingpan-Arkansas Project and Pueblo Reservoir. Gerri quickly made a home here, and was heavily invested in the future of Pueblo. She served in a number of civic capacities, including an honorary position on the Pueblo Chamber of Commerce, as a director of the Pueblo Regional Planning Commission, and as president of the Pueblo Chapter of the League of Women Voters. She was a candidate for Pueblo City Council. She earned her BS from The University of Southern Colorado in1978. After graduation, she served as an inspector with the Pueblo County Health Department. After retirement, she and P.O. enjoyed many years of travel, visiting Europe, the Middle East, the Far East, and the Americas. She is survived by her devoted husband of fifty-six years, Peyton O. 'P.O.' Abbott; son, James T. (Susan Mogck Abbott) Abbott of Austin, Texas; daughter, Laura Kathryn (Tim Wilson) Abbott of Panama City, Panama; brother, Frederick Jaye of Houston, Texas; grandchildren, Samantha Abbott, Nicholas Abbott and Thomas Abbott, all of Austin, Texas, and Alan Wilson of Panama City, Panama; and a number of nieces, nephews, grandnieces, and grandnephews in the Houston area. She was preceded in death by her father and mother; brother, Keith Jaye; aunt, Cornelia Chapman; and uncle, William Chapman. Thanks are given to the staff at Parkview Hospital and University Park Care Center, her family, and her many friends. There will be no viewing. Cremation, Montgomery & Steward Crematorium. A memorial service will be held at 10 a.m. Friday, July 27, 2012, at First Presbyterian Church, 220 W. 10th St., with the Rev. Scott Vanderwalker officiating. In lieu of flowers, donations may be made to PAWS for Life or First Presbyterian Church through Montgomery & Steward Funeral Directors, 1317 N. Main St., Pueblo, CO 81003. Online condolences, www.montgomerysteward.com