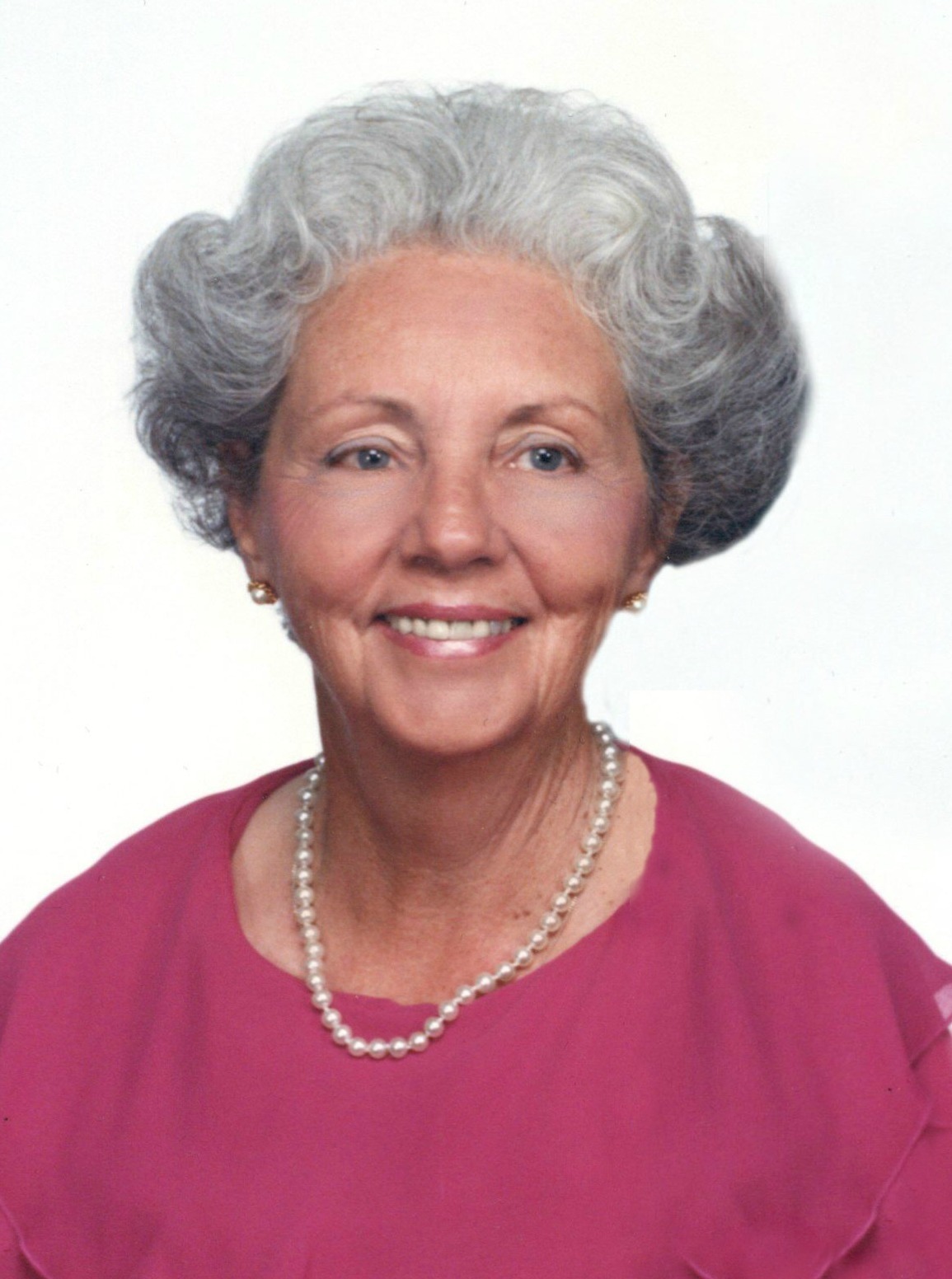 Genevieve 'Ann' V. Myers, 91. Recently of Pueblo West, Colo, born during a raging blizzard on the family farm near Limon, Colo. on March 16, 1923. As was her hope, she died peacefully in her sleep on July 2, 2014, surrounded by her loving family. Preceded in death by her parents, George and Ella Mae (Stanley) Teter; sister, Viola (Guy) Reberry; brother, Clarence (Pat) Teter; the love of her life, Robert (SOB) H. Myers; son, Gary David Myers. Survived by daughter, Sandy (Ted) Esquibel of Pueblo West; and son, Robert H. (Susi) Myers of Los Alamitos, Calif.; brother, Ernest Ivan (Agnes) Teter of Nampa, Idaho; grandchildren, Christy (Angelo) Belore and their sons, Austin and Hunter, Ted R. Esquibel, Amanda Myers and her children, Mackenzie and Breken, Maggie Scoffin and her daughter Talynn and Madison Myers; nieces, nephews and friends. Ann led an exciting and interesting life, surviving blizzards, the Dust Bowl of Colorado, the Great Depression and the family moving to Idaho in the dead of winter, all their belongings, kids, and livestock loaded into the family truck and car to find work and a new life. Ann was always a daredevil and tomboy, riding horses, playing sports and later learning to fly an open cockpit plane thanks to a pilot friend. During World War II, she worked at the shipyard in Van Couver, Canada then as a cashier at the Officer's Mess at Gowen Field Boise, Idaho. She was working as head cashier at Skaggs Payless Drug Store when a handsome GI on his way home to Colorado came through her checkstand. She and the dashing GI were married September 7, 1946, spending 64 years together until his death in 2010. During their life together, Ann and Bob traveled the United States and most countries of the world. Ann was active in Daughters of the Nile Iris Temple #40, serving in the Guard. She was an avid golfer, talented seamstress, bowler, amazing cook and maker of the world's BEST caramels! She was a member of NAMI and a great supporter of Mental Health issues. As her family we feel so blessed to have been able to spend the last year of Mom's life with her and will strive to follow the example she set for us. We love you Mom, Grandma and Great-Grandma and until we're together again, 'Over the River'. Funeral Service, 2 p.m. Friday, July 11, 2014, in the Montgomery & Steward Chapel. Interment, Idaho State Veterans' Cemetery. Memorials may be made to Sangre de Cristo Hospice through the funeral home. Online condolences, www.MontgomeySteward.com