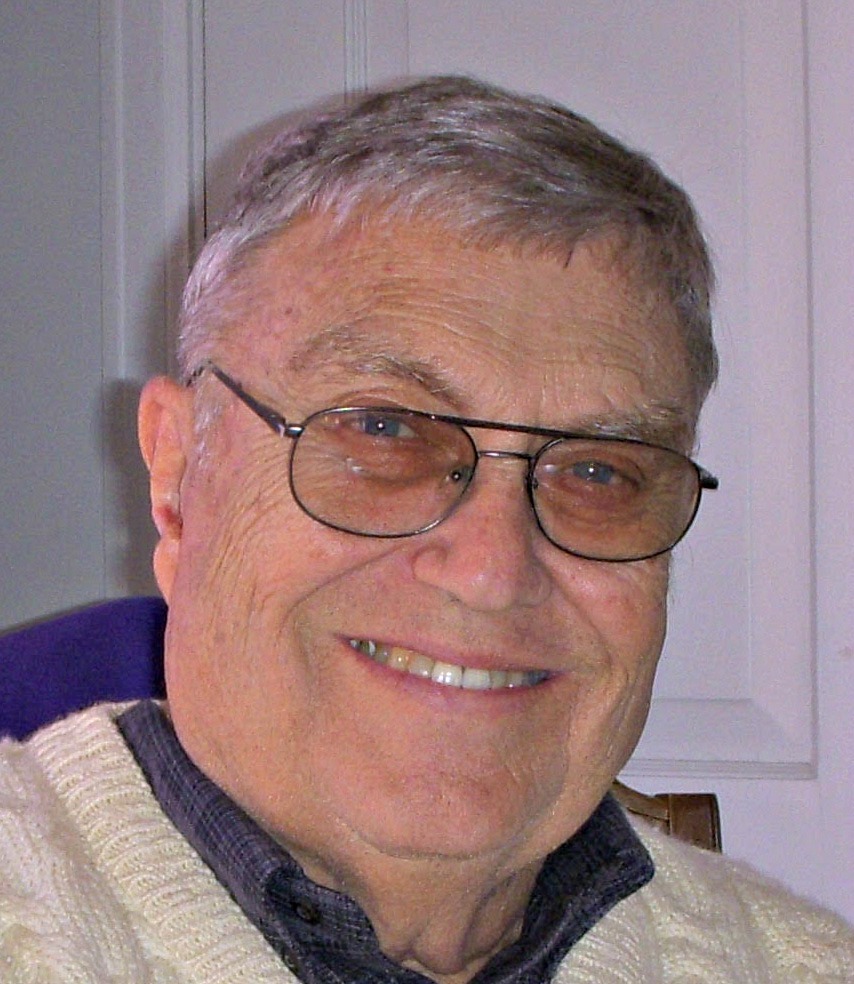 Garth G. Vaughan, 83, passed away June 24, 2017. Survived by his wife of 24 years, Jo Vaughan; son, Michael Vaughan of Seattle, Washington; daughter-in-law, Beth Vaughan of Devon, England; and five grandchildren. Preceded in death by his first wife, Kathy Vaughan and son, Garth Vaughan. Born to Ronald and Joy Vaughan in Kansas. He served in the US Army during the Korean Conflict. Garth began his working career in banking and real estate and later owned and operated Garth's Camera in the Pueblo Mall. He retired from Public Service Company. A private interment will be held at Ft. Logan National Cemetery. In lieu of flowers, memorials may be made to the Nature and Raptor Center of Pueblo at Coloradogives.org. Online condolences, www.montgomerysteward.com.