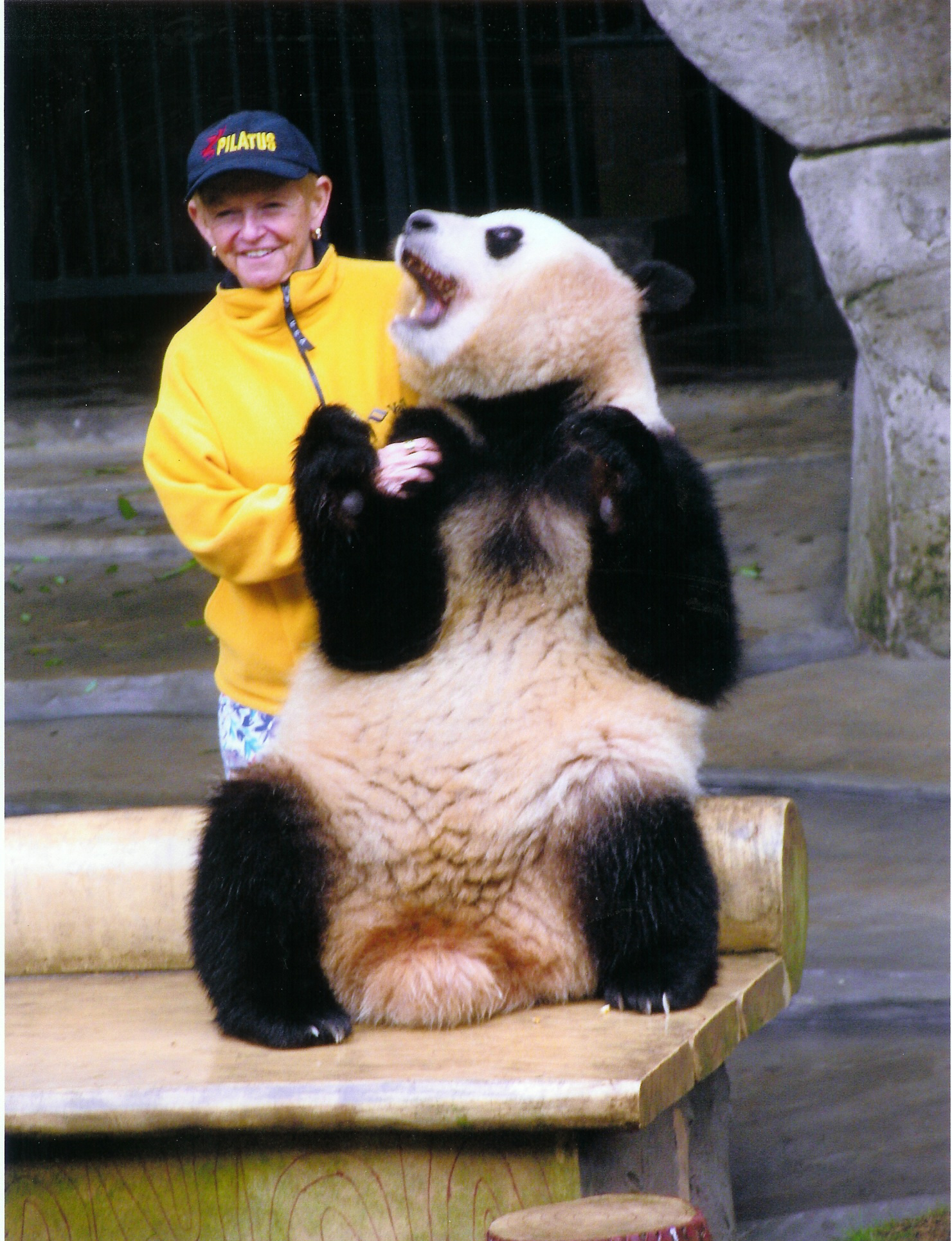 Gail Sue Garn, 82, passed away peacefully and calmly on Friday, February 28, 2020 at the University Park Care Center in Pueblo, Colo. and under the support of Frontier Hospice
Gail was born in Akron, Ohio to Fredric and Gwendolyn Woodcock on March 13, 1937. She graduated from Buchtel High School in 1955. She married Dennis Garn on August 17, 1956. They had four children, Deborah and Barbara, December 1957, Richard, September 1960, and Steven July 1963. She started college in 1969 at Missouri Southern State College, Joplin Missouri, then spent one year at the University of Alabama, and then completed her internship as a Medical Technologist at Parkview Memorial Hospital in June 1974 and graduated with a Bachelor of Science Degree from Purdue University in August 1974. She was registered with the American Society of Clinical Pathologists as a Medical Technologist (ASCP). She worked at Grandview Hospital in Dayton, Ohio, She spent three years in Guadalajara Mexico because of her husband’s work.
She worked in the Laboratory at St. Mary-Corwin for more than 10 years and retired in 2002.
Gail is survived by husband, Dennis Garn; children, Deborah (David) Ayers Richard (Nile) Garn and Steven (Vickie) Garn; brothers, Donald Woodcock and Phillip Woodcock; seven grandchildren; and three great-grandchildren.
Memorial services will be held at 2:00 p.m. March 7, 2020, at First United Methodist Church, 310 W 11th St. with the Rev. Dr. Rick Calhoun officiating. Online condolences, www.montgomerysteward.com