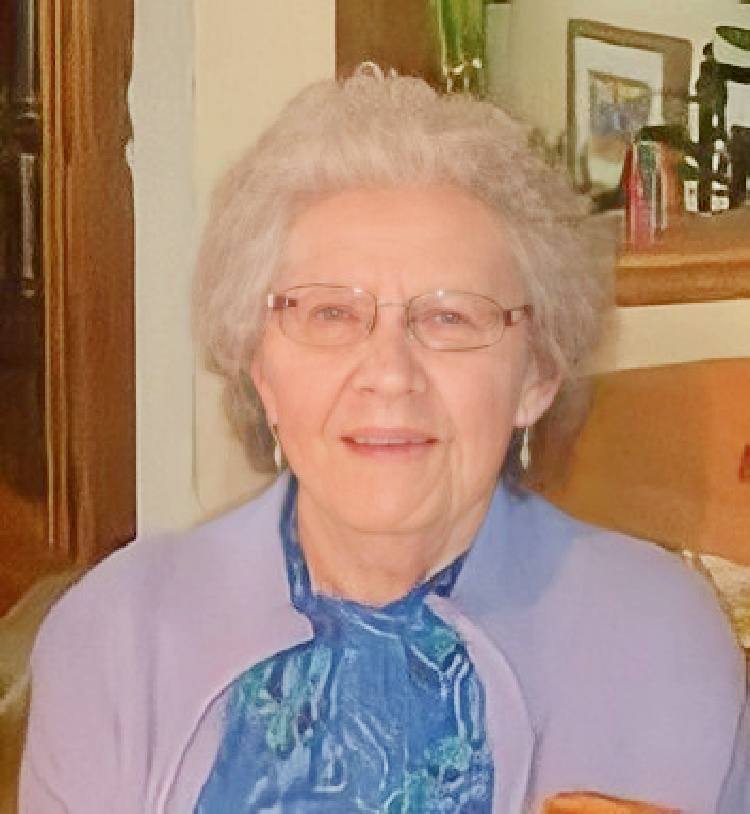 Eileen Ribarich born October 21, 1925 in Finch Ontario Canada, passed at the age of 95 on February 28, 2021, in the early morning surrounded by her family at home.

Eileen was the daughter of Denis and Teresa McMahon. She grew up on the family’s dairy farm along with three brothers and two sisters.  After High School she was a teacher in Finch before moving to Ottawa where she worked as a bank teller.  After marriage, she immigrated to the U.S. and lived in Queens, NY before moving to Long Island, where she resided for 58 years. At age 89 she moved to Colorado to live with her daughter and family.

Eileen was the mother of three children and a homemaker until the children were grown, after which she worked as a secretary for an orthotist. Walking the two miles to and from her job every day until she retired.

Our family would like to thank friends, family and caregivers for their prayers and support during her lengthy illness.  We would also like to give special thanks to Sangre de Cristo Hospice for their caring and compassion during the last several months.

In lieu of flowers, the family requests donations be made to Sangre de Cristo Hospice at https://www.sangre.org