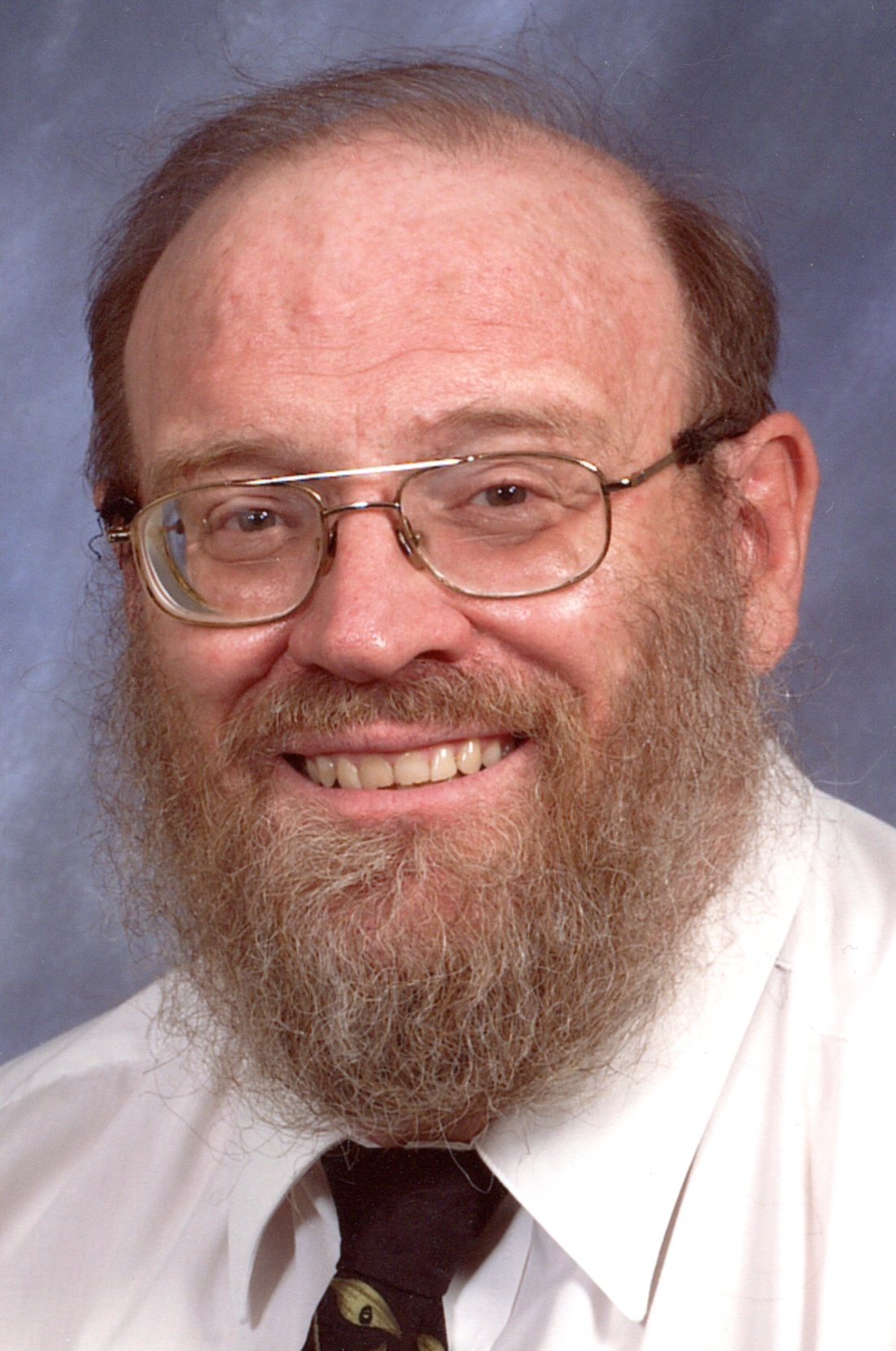 After 62 short years, Edward D. West, of Pueblo, Colo., went to be with his Lord after a short battle with cancer. Born Dec. 25, 1952, in Oklahoma City, Okla. Edward was the first of four children born to Edward J. and Betty Jean West. Being in a military family, he spent most of his first three years in England. He also lived in France, Oklahoma, Illinois, Iowa, Colorado and Arkansas. His lifelong love of books built his vocabulary and fed an insatiable hunger for knowledge. Having come to know the Lord Jesus as his personal savior at the age of seven, Edward's love for the Lord grew to a love for the Bible, which he read through about 100 times in numerous translations. He used his knowledge of the Bible to help countless others come to know God better, serving in many capacities in a variety of churches and had recently become a soldier in the Salvation Army in Pueblo. Preceded in death by his mother and is survived by his father; siblings, Myron (Kimberly) West, Yvonne (Michael) Lee, and Wendy (David) Reed and their children. Service, 3 p.m. Saturday, April 25, 2015, at Grace Community Bible Church, in Pueblo. In lieu of flowers, memorial gifts may be made to GraceMode, 2216 West St., Pueblo, CO 81003.