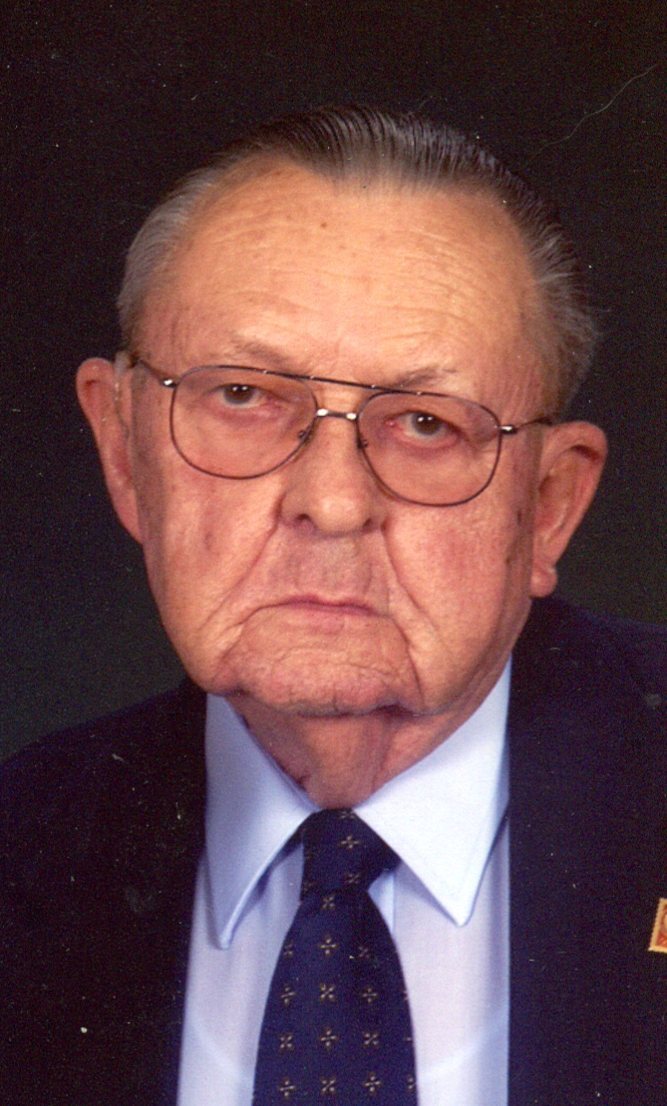 Edward A. Rizer, 94, died July 27, 2015. He is survived by his wife of 72 years, Berna; children, Effie (Elva Lou) Fern and James Rizer; grandchildren, David (Debbie) Fern, Gerald Fern, Jeffrey (Janice) Murray, Adrienne (Dave) Hobbs and Alexandria (Patrick) Romero; nine great-grandchildren and two great-great grandchildren. He was preceded in death by his son, George. A native Puebloan born to Bess and Edward Rizer, Ed enjoyed fly-fishing and big game hunting. He was employed as a letter carrier for the US Post Office for 29 years and worked part-time at Belmont Hardware. Then he and his son George built, owned and operated two Mesa Hardware stores for about twenty years. Following retirement from these careers, he spent 17 years volunteering for SRDA Meals on Wheels. During this tenure, he received several awards, including the 2012 Senior Citizen of the Year from the Pueblo Area Agency on Aging and the Colorado State Volunteer of the year awarded by the Colorado Commission on Aging. A lifetime member of the Church of Christ, he was also a 50+ year member of the National Assn of Letter Carriers. Graveside service, 10 a.m. Friday, August 7, at Roselawn Cemetery. Memorials may be made to Pueblo SRDA Meals on Wheels, Hairy Cell Leukemia Research or a charity of choice through Montgomery & Steward Funeral Directors, 1317 N. Main St., Pueblo, CO 81003. Online condolences, www.montgomerysteward.com