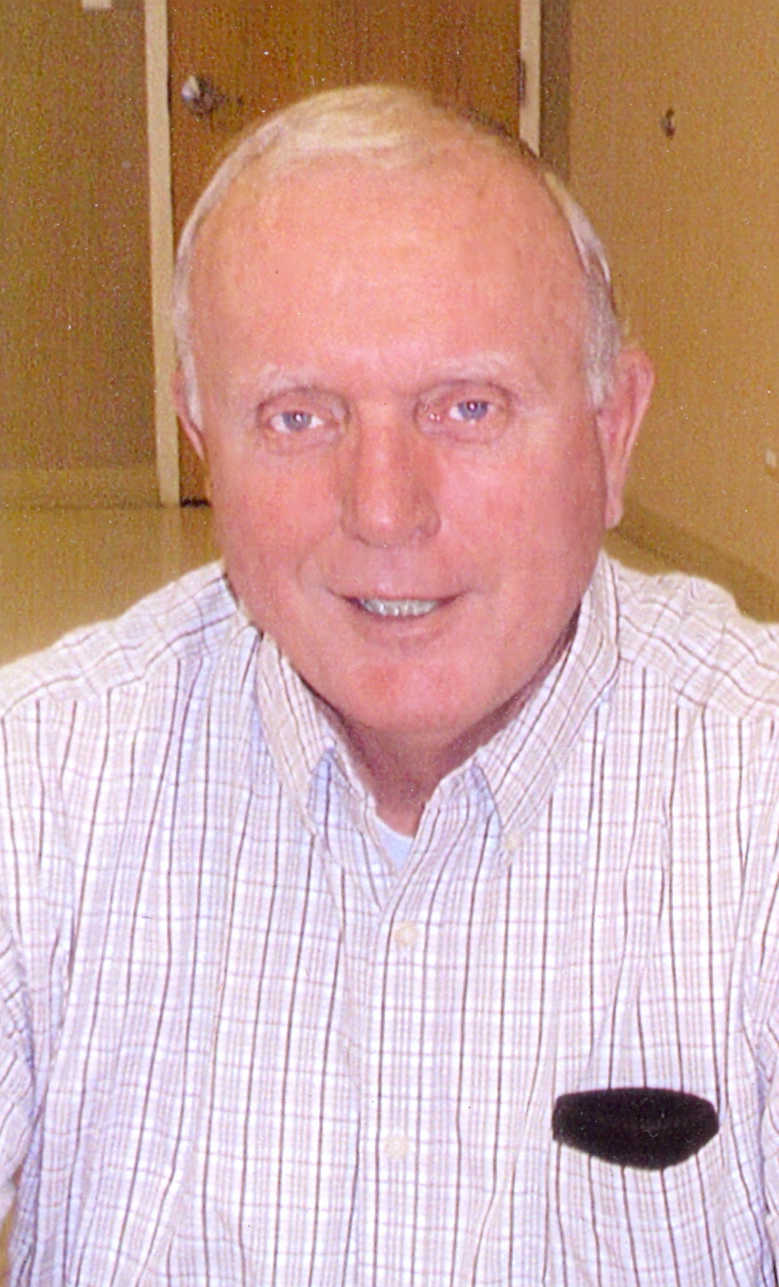 Earl was born in Pueblo, Colorado on May 14, 1938. He lived in Pueblo throughout his life. Earl served his country as a staff sergeant in the Army National Guard from 1959 through 1965. He married Dorothy Mae Wright in Lubbock, Texas on April 2, 1960. They made their home in Pueblo, Colorado. Earl attended college at Colorado State University and later Pueblo Community College. Over the course of his career, he worked at Nukolls Packing Company, Pueblo Gas and Fuel, and Public Service Company Comanche Power Plant.

Earl was a talented musician playing the cornet from a very young age. He enjoyed sharing his musical talent by participating in the Pueblo Municipal Band, Shriners Band, CSU-Pueblo Band, and Southern Colorado Community Band over the years. Earl had a passion for history and travel. He created many wonderful memories of backpacking and road trips with his family. Earl delighted in the family pets and watching wildlife, especially the hummingbirds and squirrels that visited feeders in his yard. He also took pleasure in photography and tending his garden. He was fun-loving, whether attending various family celebrations, playing Santa Claus at company and adoption agency parties, or sharing adventures with his grandkids. Nothing brought him more joy than his family. Earl was a devoted husband and loving father, grandfather, and great-grandfather. He dedicated his life to providing and caring for his family never missing the opportunity to share in their interests and express his love for each of them. He will be missed beyond measure.

A private burial service will take place at Roselawn Cemetery. In lieu of flowers and gifts, please keep the family in your prayers.