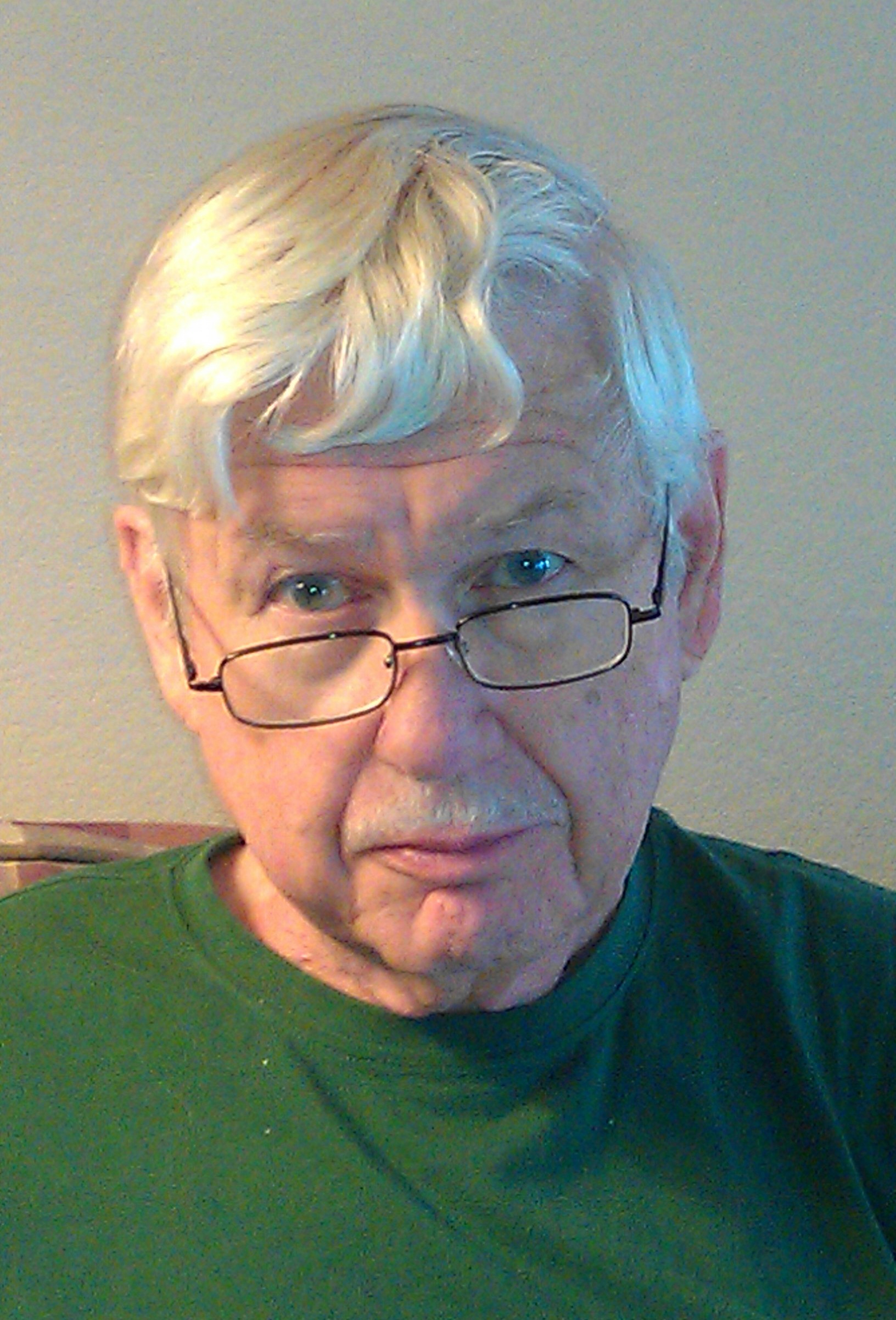 Dr. Robert C. Thompson He had read much, if one considers his long life; but his contemplation was much more than his reading. He was wont to say that if he had read as much as other men he should have known no more than other men. -- Isaac Asimov Dr. Robert 'Bob' C. Thompson was born in Pueblo, Colo. on January 10, 1937, to Thelma (Tucker) and Howard Thompson. His pursuit of knowledge and love of teaching led him from Colorado to Arkansas, Texas, Kansas, Washington and North Dakota. During these years he earned an MA from Texas Christian University and a PhD in Sociology from Washington State University. After his retirement from teaching, he returned to Colorado, settling in Pueblo West, with his much loved wife, Joyce (Theis) Thompson. Bob loved to look out his backdoor at the prairie and the mountains, as their dog Sarah sat beside him, begging to get out and 'play' with the rabbits that taunted her. His favorite past times though, were reading and watching baseball and football. He never lost faith that his beloved Cubs would win the World Series. Bob passed on his love of reading to all his children, his favorite eldest daughter, Suzanne (David) Moore, favorite son, Scott (Pat Mulder) Thompson and favorite youngest daughter, Vicky (Jahn) Jacobsen. In addition to his wife and children, Bob is survived by granddaughters, Kyna (Erik) Brandenburger, Aubrey Moore and Molly Duce Thompson, and sisters, Dorothy (Don) Andrews and Carolynn (Larry) Mathis. May your days be spent in libraries with big screen TVs. You are well loved and will be missed. A family celebration will be held later in the fall. Online condolences, www.montgomerysteward.com