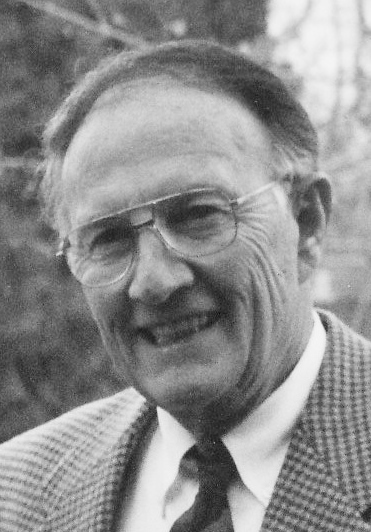 Dr. Joseph 'Joe' Leo Sajbel, 84, passed away at his home in Pueblo surrounded by family Thursday, Sept. 24, 2015. He is survived by his beloved wife of 56 years, Shirley; his children, Judith (Robert) Parker, Joseph (Sandra) Sajbel, Diane (Scott) Kelly, Linda (David) Dombeck, Martin (Karen) Sajbel, Tracy (David) Bruce, and Thomas (Miriam) Sajbel; his brother, Edward (Bonnie) Sajbel; and his 11 grandchildren. He was preceded in death by his parents, John and Anna Sajbel; his sisters, Mary Culig and Irene Sajbel; and his brothers, John and Robert Sajbel. Joe was born Sept. 15, 1931, in Pueblo. He graduated from St. Patrick High School in Pueblo, attended the University of Colorado Boulder, and graduated from the Creighton University School of Dentistry in Omaha, Neb. He practiced Dentistry for 54 years in Security-Widefield, Colo., and Pueblo. He was a member of the American Dental Association, Colorado Dental Association, and Southeastern Colorado Dental Society, serving as president in 1967. He was a life member of the American College of Dentistry and a fellow of the Pierre Fauchard Academy. Joe was a former parish council member at The Shrine of St. Therese Church and St. Patrick's Church. He was also a member of the Knights of Columbus and Elks Lodge No. 90. Joe loved spending time in the mountains and was an avid skier, hunter, and fisherman. He was most happy spending time with his family and hosting large gatherings with extended family and friends. Memorial Mass will be held 10 a.m. Saturday, Oct. 3, 2015, at St. Mary's Catholic Church, 307 E. Mesa Ave. In lieu of food and flowers, memorial contributions may be made to Sangre de Cristo Hospice & Palliative Care in his name. Online condolences, www.montgomerysteward.com.