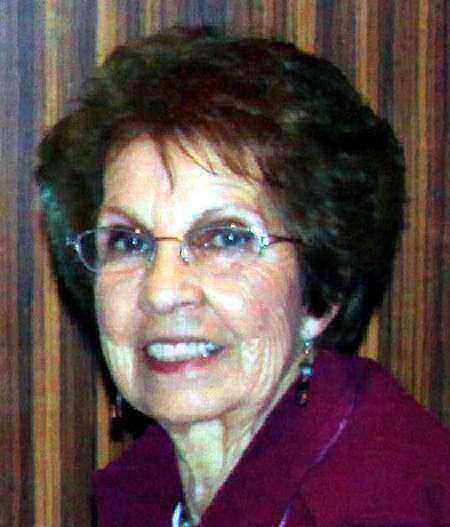 Dora Martinez was born Nov. 23, 1930, and went to be with the Lord Aug. 20, 2010. Preceded in death by her parents, Leopoldo and Juanita Navarro and brother, Lawrence. Survived by her loving husband of 60 years, Malley Martinez; children, Charles and Jeannie Martinez, Mark and Carol Martinez, Sandra Martinez, Ernie and Kay Martinez, and Teresa and Joseph Valdez; 18 grandchildren; 20 great-grandchildren; five brothers; and five sisters. Dora will also be deeply missed by other family members and friends. When Dora started elementary school, she was unable to speak English but then went on to get a Bachelors degree in elementary education from University of Southern Colorado and was very close to obtaining her Master's degree in English as a second language from the University of Colorado. Dora had various jobs through her lifetime, finishing her career by retiring from District 60 as an elementary teacher. Dora was an avid volunteer her entire life. She was the PTA president when her children were young and a member of the Cameo Club. She later went on to be on the Pueblo Youth Service Center Board of Directors. She was also on the selection committee to choose young men and women to attend the US Air Force Academy. Dora was an active church member and volunteered for many activities at St. Joseph Parish. This just names a few organizations touched by her grace. Dora will be missed by all. She was a very generous and loving woman and a devoted Catholic. Rosary, 7 p.m. Monday, Aug. 23, 2010, and funeral Mass, 10 a.m. Tuesday, Aug. 24, 2010, both at St. Joseph Parish, 1145 S. Aspen Rd., with the Rev. Father Bill Gleeson as celebrant. Interment, Imperial Memorial Gardens. Reception will follow at St. Joseph's Parish Hall. In lieu of flowers, memorials may be made to St. Joseph Parish Building Fund, 1145 S. Aspen Rd., Pueblo, CO 81006. Online condolences, MontgomerySteward.com