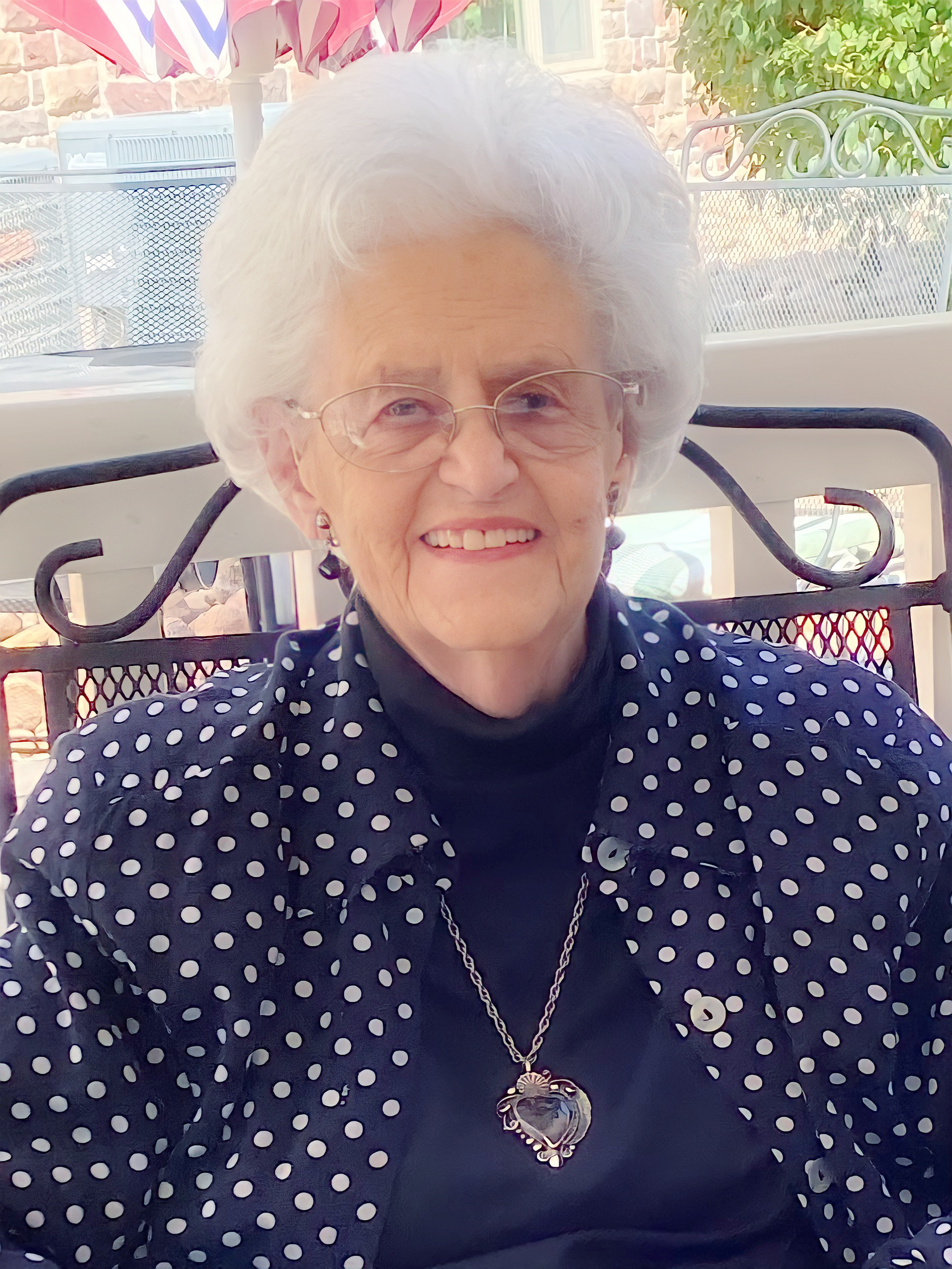 Donna Lee Samuelson, 90, passed away December 16, 2020. Survived by sons, Gary (Kathleen) Samuelson of El Paso, Texas and Kirk (Rebecca – Deceased, Bonnie (Fiancée)) of Westcliffe, Colo.; four grandchildren; and one great-grandchild. Preceded in death by parents; and husband, Paul R. Samuelson. Donna was born to Helen and Irvin Bristol, on October 9, 1930, in Fort Collins, Colo. She attended school, including high school, in Fort Collins. After graduation from high school, she attended Colorado A&M in Fort Collins where she belonged to Kappa Alpha Theta Sorority and majored in Math. It was at A&M Donna met her husband Paul Samuelson. Paul was attending A&M after his WWII service in the Navy. After Paul’s college graduation they were married in Ft. Collins, March 17, 1951. While raising their two sons they lived in Ft. Collins, Colo.; Phoenix, Ariz.; Brigham City, Utah; and Portsmouth, R.I. Once her sons reached the age of Junior High she returned to the workforce working for the Portsmouth, R.I. school system in the office of the superintendent. She also returned to college attending Roger Williams College in Bristol, R.I. where in 1975 she received her undergraduate degree in Psychology. She and Paul then moved to Albuquerque, N.M. where they owned a Western Auto Store for a few years and then went on the road as Manufacturer’s Representatives for 19 years traveling throughout the Southwest for various leather companies. After finally retiring they moved to Pueblo West in 2000 and to the Primrose Retirement Center in 2013. Donna enjoyed genealogy. Was an avid genealogist travelling around the United States and Northern Europe researching hers and Paul’s family history. She was a member of Daughters of the American Revolution (DAR) and Shriners’ Ladies of Pueblo. Cremation, Montgomery & Steward Crematorium. Service to be scheduled late spring – May/June, 2021. Interment, Fort Collins, Colo. at a later date. Memorials may be made to Shriners Hospitals for Children, Processing Center, PO Box 863765, Orlando, FL 32886. Online condolences, www.MontgomerySteward.com