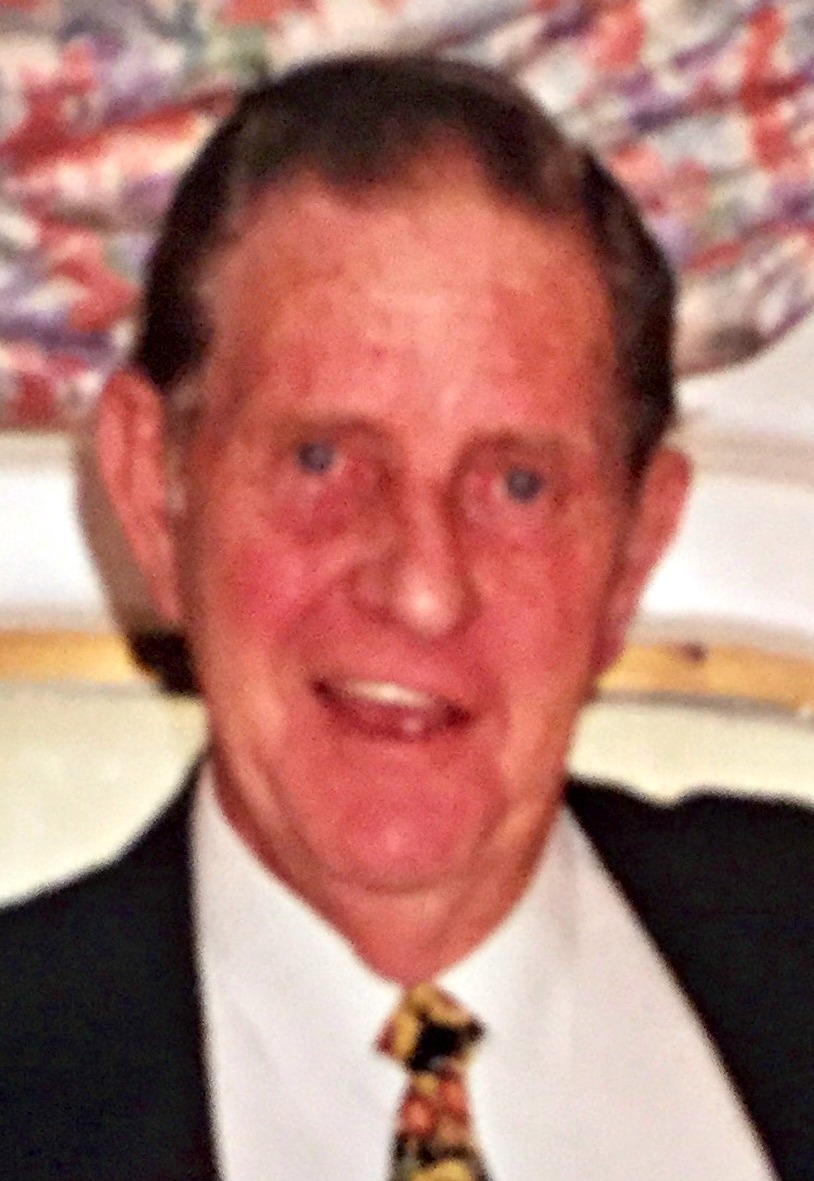 Donald R. Mattingly, 85, passed away May 17, 2017. Survived by his wife of 60 years, Mildred; daughters, Kris Mattingly of Pueblo, Terri Mattingly Puryear of Pueblo and her daughter, Madison of Denver, and Susan Mattingly (Bill) Enright of Broomfield, Colo. and their children, Molly and Liam; his son, Doug (Brenda) Johnson of Chandler, Ariz. and their daughters, Kelsey, Savannah and Delaney; and his daughter, Karen (Dan) Proesch of Maplewood, Minn. and their children, Amber and Andy; two great-grandchildren; sisters-in-law, Mary Alice May and Katherine Gust; brothers-in-law, Riley Gust and Chet Ferguson; along with many friends, cousins, nieces and nephews. Preceded in death by his parents, Robert C. Mattingly and Miriam (Harrell) Mattingly Cobb; mother-in-law, Minion Gust; father-in-law, Sterling Gust; sister, Barbara Ferguson; brothers-in-law, Bob May and Sterling Gust; and sister-in-law, Rosie Gust. Don was born Jan. 20, 1932, to Robert C. and Miriam (Harrell) Mattingly in Vincennes, Ind. Donald taught his three girls how to ski, fish, camp, to love the outdoors and to love animals, especially the squirrels in the backyard who ate out of his hand. He was adamant that his girls knew how to hammer a straight nail. As like most fathers, he was not always patient enough, but he always tried. Don's grandchildren were the apples of his eye. He was so proud of them. Much time was spent in Westcliffe at the family cabin, which Donald gutted and remodeled with his longtime friend, Mike Schuster. He called it his therapy. His backyard was his pride and joy. He always had to have the first and greenest lawn in the neighborhood and it had to be in perfect shape. Don worked in the construction field, helping to build the Pueblo Dam, Pueblo and Presbyterian Towers and the Comanche Plant. He worked in the Pueblo County Assessors office until his retirement in 1997. Don served in the US Navy and was a dedicated Democrat who never missed an election and loved to discuss 'argue' politics. Cremation, Montgomery & Steward Crematorium. As per his request, no service. Interment and reception at a later date. Memorials may be made in Don's name to Sangre de Cristo Hospice, 1207 Pueblo Blvd Way, Pueblo, CO 81005 or the Pueblo County Democratic Party, 305 N. Santa Fe Ave. Pueblo, CO 81003. Online condolences, www.montgomerysteward.com