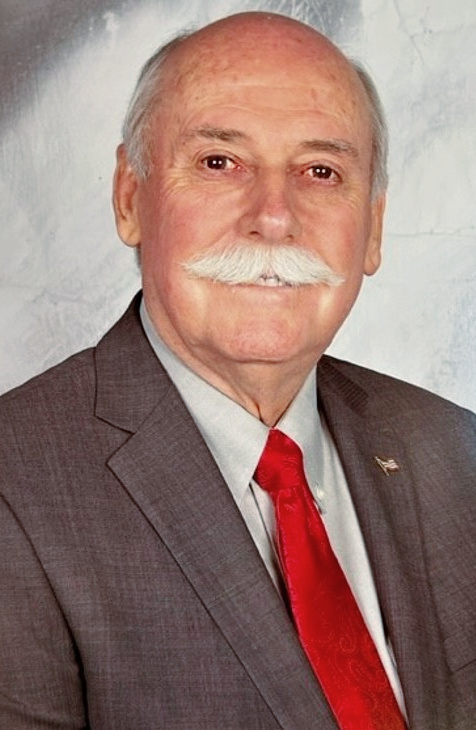 Deloyce Marion Dell, 78, of Pueblo West, was born to Audrey and Marion Dell in Beatrice, Neb. on Aug. 16, 1944, and passed away on Jan. 9, 2023, in Pueblo, Colo. He was raised on the family farm where he was involved in 4-H and enjoyed showing his livestock. He moved to Colorado after finishing high school and was drafted into the United States Army in 1965 and served two years at Fort Rucker, Ala. Deloyce was married to Julie Hayes in 1966 in Greeley, Colo., and two children were born from this union, daughter Brenda Gomez and son Robert Dell. He was the Terminal Manager and salesman for HVH Transportation in Pueblo, Colo. for 28 years. Deloyce enjoyed fishing, golfing, cooking, working outside in the yard, and working on various projects in his garage.

There will be no visitation. Funeral service, 10 am, Jan. 23, 2023, at First Church of the Nazarene, 84 Stanford Dr. in Pueblo. Interment will follow at Pikes Peak National Cemetery in Colorado Springs. In lieu of flowers, the family asks that donations be made to Sangre de Cristo Community Care,1920 Valley Dr, Pueblo, CO 81008 https://www.sangre.org/donate-now2/