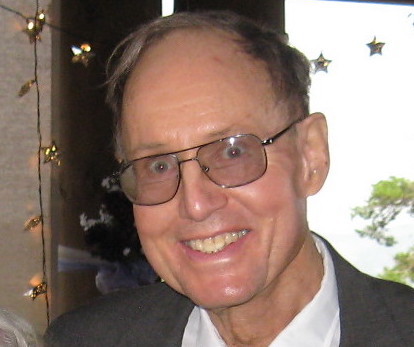 David Daniel Burtner, M.D., J.D., passed away on May 5, 2017. Born on May 15, 1938 in Detroit Mich. to Frank and Cathrine Burtner. David studied art at Wayne State University in Detroit, attended Medical School at the University of Michigan in Ann Arbor, and went to Law School at Stetson University College of Law in Tampa Bay. He practiced medicine as a otolaryngologist in private practice and on staff of many Boston area hospitals. He served his country as a Captain in the U.S. Air Force and as a Major in the U.S. Army. During the Vietnam War he was stationed in Southeast Asia as a surgeon providing care to troops wounded in battle. In his careers in medicine and law his first concern was always to provide care, service and a voice to those in need. David retired to Colorado to pursue his passions for art and outdoor activities. He found great inspiration and adventure in the natural wonders of his adopted home. He is survived by his sister, June Estelle Burtner; his son, Jason David Burtner; daughter, Jennifer Carol Burtner and son-in-law, Phillip Bleak; daughter, Elaine Susan Burtner and son-in-law, Ted George; grandson, Lucas; and granddaughters, Lilly and Sage. Services and burial will be private. Online condolences, www.montgomerysteward.com