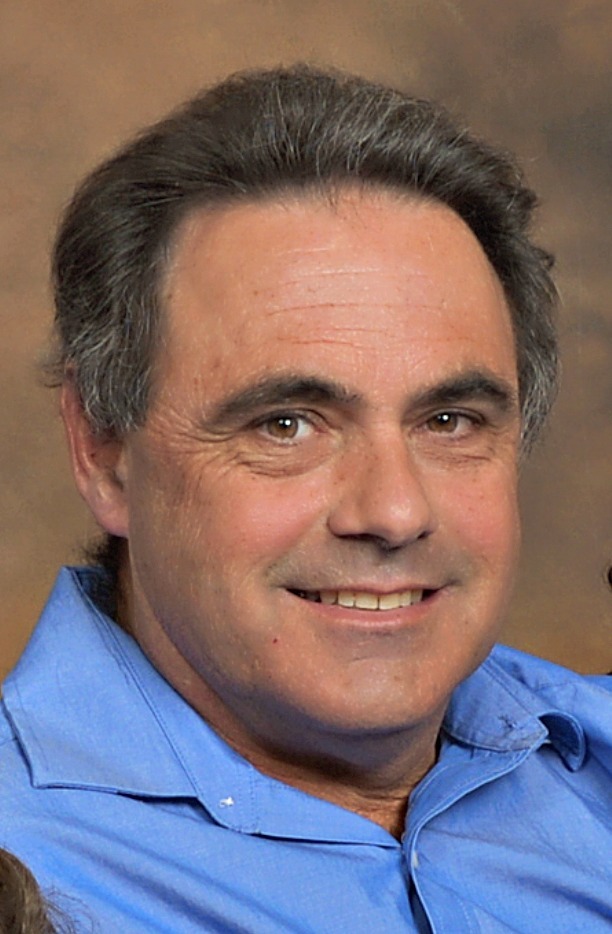 Daniel Ronald Caprioglio, age 56, passed away June 9, 2017. He is survived by loving family members wife, Helen; daughters, Teresa and Ariel; son, Anthony; father, Carlos Caprioglio; stepmother, Magaly Caprioglio; brother, Roberto Caprioglio and sister-in-law, Yvette Becerra; mother-in-law, Sharon Walker; and brothers- and sisters-in-law, Chris Walker, Kari Walker, Marty Bracken, Pete Walker, Bob Breeding, Tom Walker and Tiffini Feliciano. He is preceded in death by mother, Nydia Caprioglio; and father-in-law, Jack Walker. He was born to Carlos and Nydia in 1961 in Los Angeles, Calif., and he grew up in Chatsworth, Calif. He loved to race sailboats, and completed a sailing trip with his father and brother to Hawaii from the southern coast of California in July 1981. He was employed for 24 years as a professor of biology at CSU-Pueblo (and former University of Southern Colorado). As an instructor, academic advisor and research mentor to numerous students, he was well-loved and -respected and was recognized among his peers as a CSM outstanding faculty member in 1998, as a PHEF College Educator of the Year in 2011 and for excellence in advising in 2016. He also served as Faculty Athletic Representative and as an assistant cross-country coach. He competed as a distance runner in cross-country, track and marathons, on teams for UCSB and UCLA, and eventually participated in events in 24 states. He participated in the 1984 and 1988 U.S. Olympic Marathon trials and on two national teams, including the 1987 World University Games in Zagreb, Yugoslavia. More recently, he enjoyed road-biking in Colorado, New Mexico, Wisconsin and Kansas, fishing at San Isabel, and Scout camping with his son and daughters. He was dearly loved, and he will be dearly missed. Cremation, Montgomery & Steward Crematorium. A memorial service will be held 2 p.m. Thursday, June 22, in Hoag Hall at CSU-Pueblo, with a funeral Mass held 10 a.m. Thursday, July 6, at Christ the King Parish, 1708 Horseshoe Drive. In lieu of flowers, memorial donations may be made to the Dan Caprioglio Undergraduate Research Scholarship at http://c-fund.us/c9m; Ronald McDonald House, 311 N. Logan Ave., Colorado Springs, CO 80909; or Sangre de Cristo Hospice, 1207 Pueblo Blvd Way, Pueblo, CO 81005. Online condolences, www.montgomerysteward.com