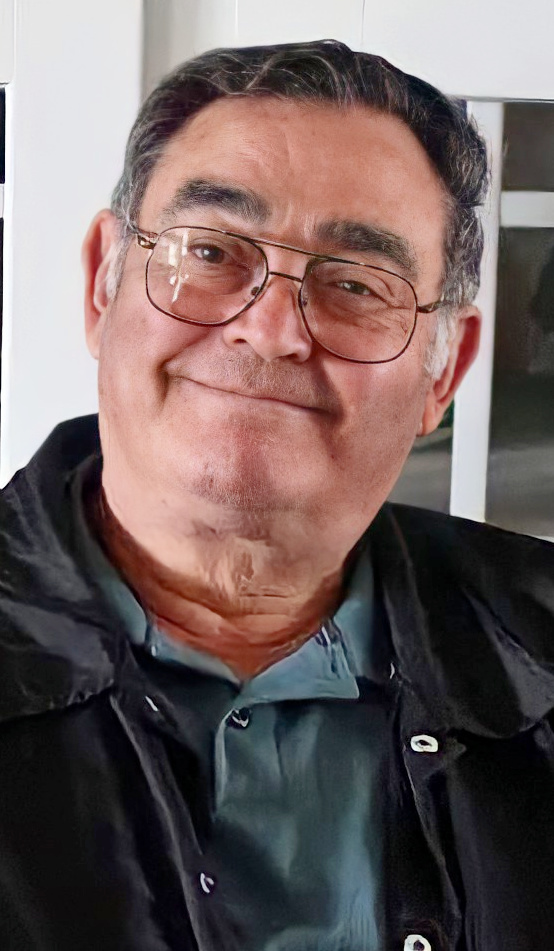 Daniel Loren Mace, 73 passed away on August 9, 2021. He was born on June 14, 1948 in Pueblo, Colorado. He is preceded in death by his parents Loren and Alice Mace; sisters, Jackie Solony and Patsy Seeman; several nieces; one nephew; as well as many close friends. He is survived by his wife of 52 years, Susan (Swartz); his daughter, Denise (Randy) Boyette; grandchildren, Colt (Kaleigh) Boyette and Kyndall (Josh) Willis; his brother, Randy Mace of Belen, N.M.; brothers-in-law, Daryl Swartz, Jeff (Susie) Swartz; his aunt, Joan Hibpshman; and numerous nieces, nephews and cousins.
After graduating from Centennial , Dan went into the army in 1968. When he came home he opened D & J’s Prehung Door and worked for Overhead Door Company and retired in 2011 after 28 years. He was a member of the Pueblo General Contractors Association and American Legion Post #2.

Dan was an avid hunter and fishermen, taking many trips around the country to experience all the different types fishing our great country has to offer. His tour in Okinawa lead to his love of travel, taking trips to Canada, Europe, Mexico and all over the United States. But he felt fishing in Alaska was the best. Dan would try the local cuisine & beer wherever he went.

Dan loved his family and friends and never met a stranger. His laugh was infectious and so was his smile. Once you met Dan, you never forgot him. Around him you knew there would be a good time and a cold beer. He will be forever missed by so many.

A Celebration of Life will be held on Tuesday, August 17, 2021 at 2 p.m. at the American Legion Post #2 on 9th and West, Pueblo, Colo. Online condolences, www.MontgomerySteward.com