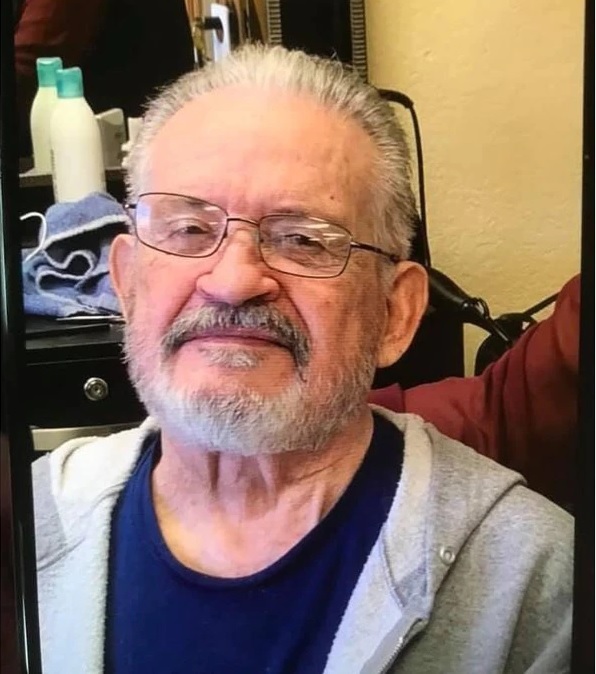 Daniel Lee Otero, 81, of Pueblo, Colo. passed away on July 21, 2021. Born in Gallup, N.M. on July 9, 1940, he was raised in San Rafael, N.M. and graduated from St. Mary’s high school in Albuquerque, N.M. in 1955. Dan continued his studies and graduated from Regis College. He then worked as a Registered Medical Technologist before joining the US Air Force. Dan served his country for six years including two tours in Viet Nam. After his time in the service, he was a pilot for Continental Airlines for 13 years. Dan then co-owned a neighborhood Denver bookstore with his husband, Neil. Together they built then sold their business after 10 years, and moved to Scottsdale, Ariz. where he worked as a Registered Medical Technologist and retired from the Mayo Clinic (Scottsdale) after 12 years. Dan eventually moved to Albuquerque but also retained a residence in Pueblo to be closer to family. He was a gifted musician playing piano, guitar, and harpsichord and also spoke several languages. Dan was fluent in Spanish and could communicate in French, Tagalog, and Vietnamese. He loved to travel and traveled across the world. He had a passion for reading and listening to classical and Mexican music. In his youth, Dan was an ice skater, a talented artist, and home chef. Dan is survived by his spouse of 43 years, Neil Woodward; as well as his sister, Anne Otero C’deBaca; his brothers-in-law Mark Woodward and Brent Woodward; his mother-in-law, Doris Woodward; many nieces, nephews, grand-nieces and grand-nephews. Dan will always be adored by his family and friends. There is no scheduled memorial service, per his request. In lieu of flowers, the family requests donations to the Alzheimer’s Association. Online condolences, www.MontgomerySteward.com