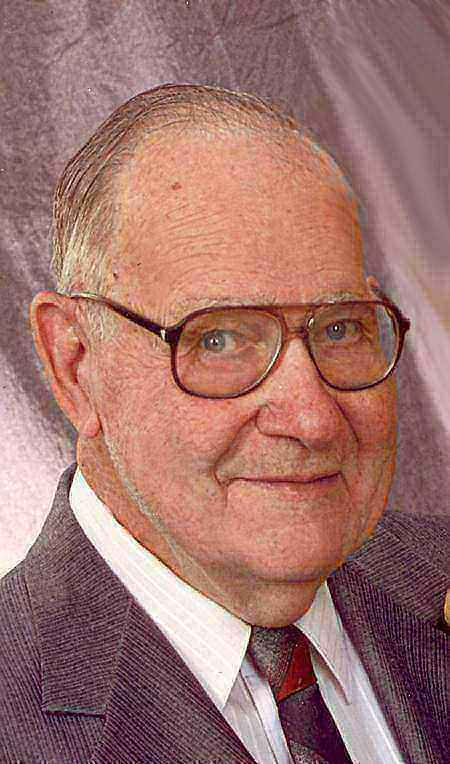 Daniel Hager Driscoll went to be with the Lord on Aug. 8, 2010. Loving husband of Louise; father of Dan (Sandy) Driscoll, Centennial, Colo., Sheila (Tom) Ripper, Highlands Ranch, Colo. and Dennis (Mindy) Driscoll, Pueblo West; grandfather of Melissa and Kevin Ripper and Ryan and Michael Driscoll. Also survived by sister-in-law, Ann Baxter and numerous nieces and nephews. Dan was born May 27, 1928, in Pueblo, to Leo and Elizabeth Driscoll, both deceased. Brother of Margaret Camplin, deceased. Served in the US Army in the Korean War. Graduate of the University of Colorado in 1950 with a degree in mechanical engineering. Louise and Dan were married in 1955. Employed at CF&I for 20 years, ending his career as superintendent of steel production. Was the founding entrepreneur of Vac and Jet Environmental and created a second company Dos Rios Alloys. He successfully ran both businesses for many years. He did research at Colorado School of Mines to develop ceramic products for the steel industry. He was president of Advanced Research and Technology, Inc. Lifelong interest in science, art and history. Member of BPOE #90 AISE, Pueblo Country Club, Marianist Affiliates and Shrine of St. Therese. Rosary, 1:30 p.m. followed by the funeral Mass, 2 p.m. Tuesday, Aug. 10, 2010, both at Shrine of St. Therese, 300 Goodnight Ave., with the Rev. Father Alvin McMenamy, SM as celebrant. Interment will follow at Roselawn Cemetery. Memorials may be made to Shrine of St. Therese Building Fund, 300 Goodnight Sve., Pueblo, CO 81004. Online condolences, MontgomerySteward.com