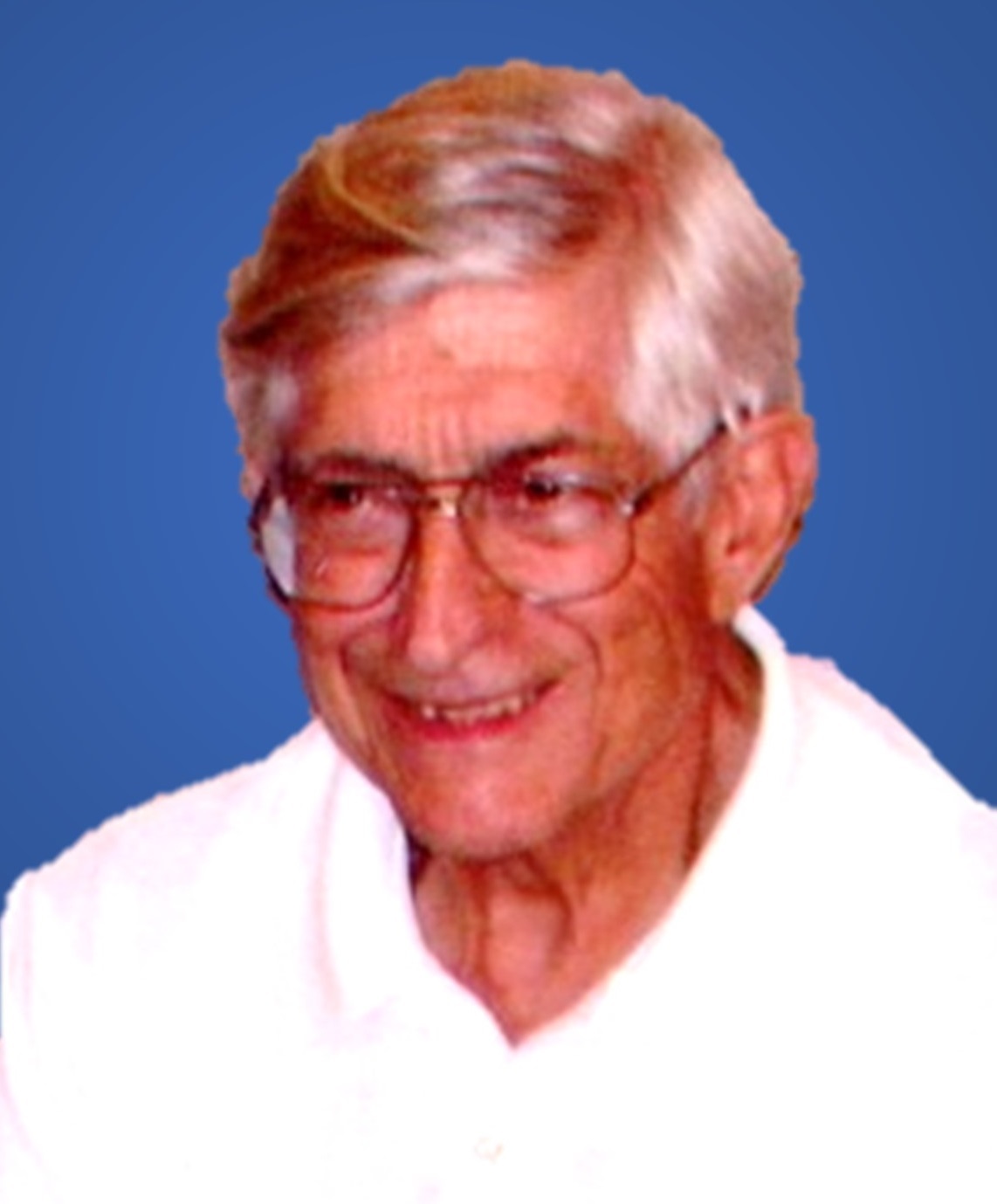 The Honorable Dale P. Tursi (Ret.), 90, passed away Jan. 30, 2016. Survived by his wife, Val Tursi; children, Renate Tursi of Fowler and Peter Tursi of Pueblo; stepchildren, Tracey (John) Singletary, Broc Croll, Kim Croll, Melora Gaber and Hunter (Karrie) Croll; niece, Loretta (Bob) Sieman; numerous step-grand and -great-grandchildren. Preceded in death by his first wife, Brigiette and second wife, Dascha. Dale was born to Paul and Lisa Tursi on Feb. 28, 1925, in Des Moines, Iowa. He knew at the age of eight that he wanted to be a lawyer and kept practicing until the age of 87. In addition to being an attorney, he was a judge and a Colorado state senator. There will be no viewing. Cremation, Montgomery & Steward Crematorium. An informal gathering will be held at 2 p.m. Saturday, Feb. 6, 2016, in the Montgomery & Steward Banquet Hall. In lieu of food and flowers, memorials may be made to Alzheimer's Association or Frontier Hospice through Montgomery & Steward Funeral Directors, 1317 N. Main St., Pueblo, CO 81003. Online condolences, www.montgomerysteward.com