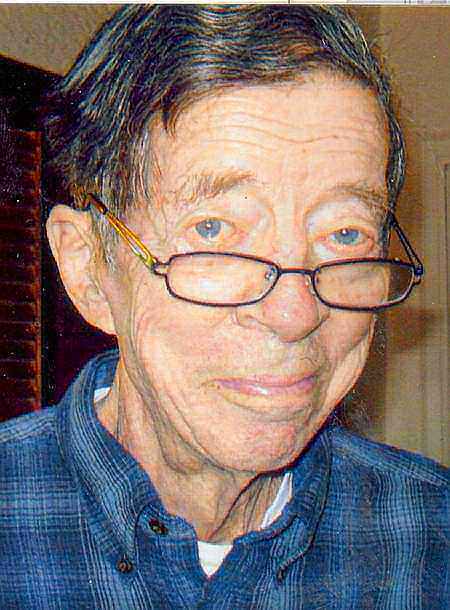 Dale Marsh Mesner, Professor of Mathematics. Dale first opened his eyes in a Nebraska farmhouse in 1923. Dale disliked farm work but loved numbers, read the entire dictionary and encyclopedia and won the Nebraska state spelling bee. In WWII, Dale, a Quaker, enlisted as a medic. He served in, of all places, Brazil, where he took X-rays of soldiers mustering out of the European war. Dale earned his PhD in mathematics from Michigan State University in 1956. Math was his deepest passion. He worked on the earliest computers, ones that filled an entire floor of a building. He did ground breaking research (google Bose-Mesner Algebra.) Dale taught at the University of Nebraska where he retired Professor Emeritus in 1990. He walked, talked, dreamt and researched mathematics until his final days. Dale also loved music and literature. He cared deeply for humanity and hated injustice. In 1948, he met and married Marian Woolcock, daughter of a Michigan auto worker. They served as Christian missionaries in Cuba, then raised a family stateside. He marched for Civil Rights and against the KKK in the 1960's. He opposed wars and nuclear weapons. He organized for the rights of Gays and Lesbians and in the 80's escorted women to Family Planning Clinics. All these concerns and loves he passed on to his children, Doug (Diane), Nancy (Chris Luecke), Mary (Terry Werner), Paul (David Luckens), Eric and foster son, Richard Stark. Dale has nine wonderful grandchildren. In 2008, Dale bravely survived massive cancer surgery and treatments. He and Marian moved to Pueblo in July 2009. He took good care of Marian who also has health problems. Three weeks ago he fell and broke four ribs. He closed his eyes December 8. Services will be 11 a.m. Monday, December 21, 2009, at the Unitarian Church in Lincoln, Neb. Online condolences, www.montgomerysteward.com