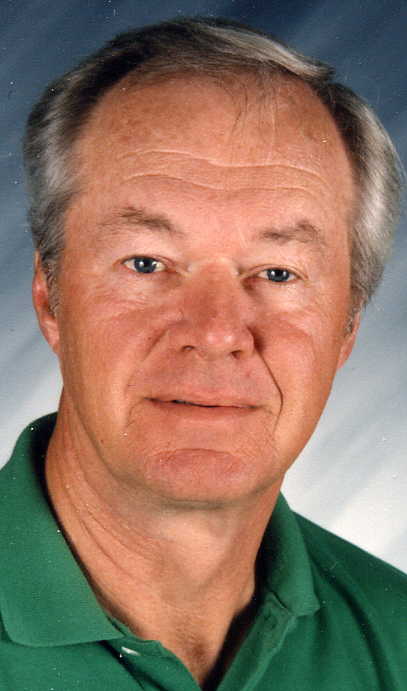 Clyde R. 'Butch' Pearson, 60, passed away March 29, 2002. Survived by his wife, Barbara Pearson, of the family home; father, Arthur L. Pearson, Pueblo; son, James (Susan) Pearson, Pueblo; step-son, Danney Rose, Pueblo; grandchildren, Ricky Pearson, Brandise Pearson and Megan Pearson; step-grandchildren, Donald Rose, Quinten Rose and Danielle Rose; numerous aunts, uncles and cousins; many close friends, including Allen Jones and Danny Kriedelbaugh. Preceded in death by his mother, Maebelle E. 'Bobo' Pearson on November 18, 2001, and his son, Jeffrey Pearson. Butch was born August 17, 1941, in Pueblo. He graduated from Centennial High School in 1959 and Western State College in 1963. Butch holds two Colorado State records, one for most fumbles recovered and the other for most fumbles recovered for a touchdown. He was also named by the United Press, Colorado State Player of the Week, while at Centennial. He taught and coached in Casper, Wyoming and for Pueblo School District No. 60. He was revered as an outstanding and favorite teacher. There will be no viewing. Cremation, Montgomery & Steward Crematorium.There will be no viewing. Cremation, Montgomery & Steward Crematorium. A memorial service will be held 2 p.m. Friday, April 5, 2002, at St. Paul United Methodist Church, 107 E. Routt, with Reverend Tim Goettel officiating. In lieu of flowers, memorials may be made to St. Paul U.M.C., through the funeral home. The family will greet friends and relatives at 2516 Carlton Place following the service.