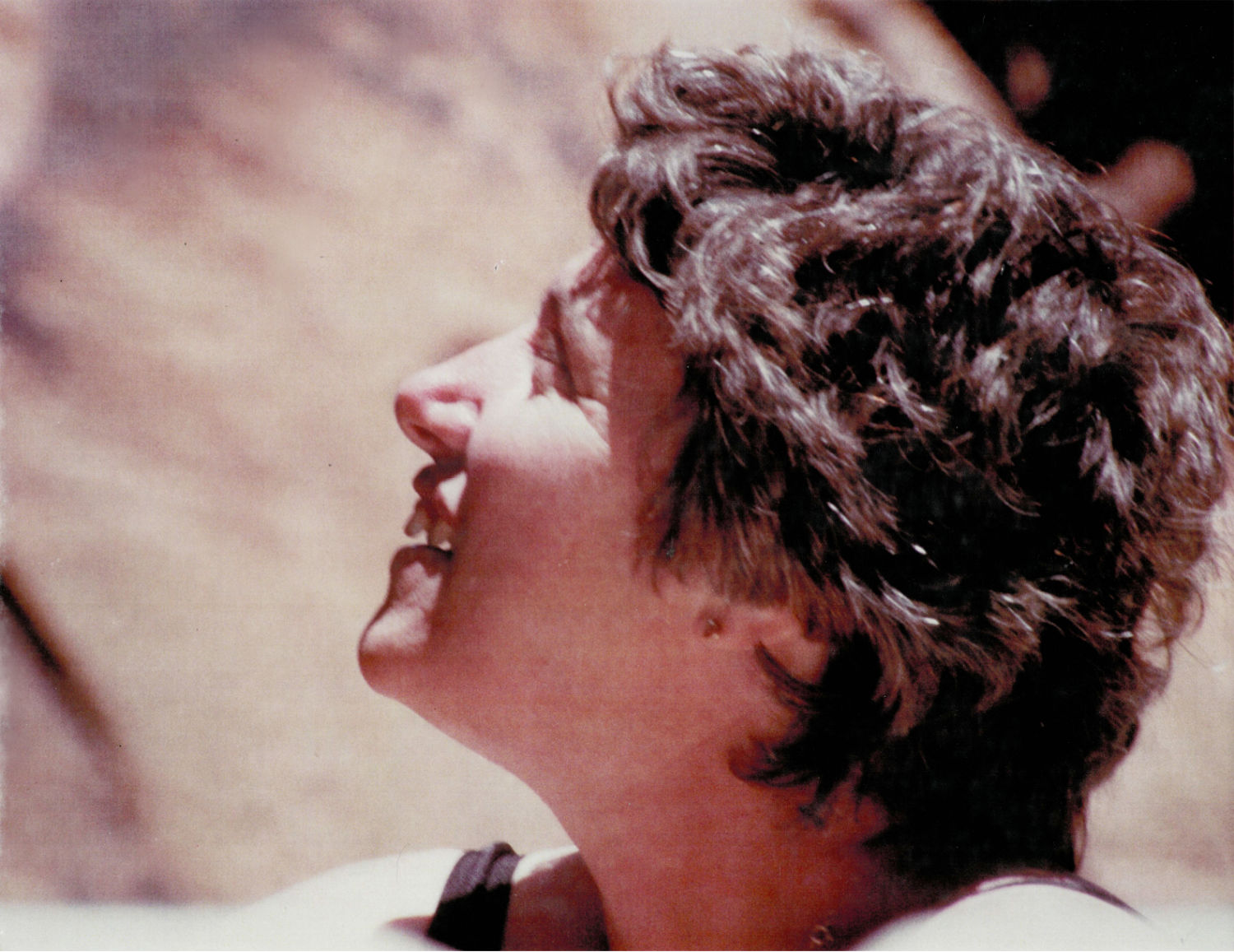 Cloedean K. Stringfellow, 79, entered Heaven on Monday morning, Oct. 10, 2022, with her husband and children by her side. Cloedean was born in Pueblo, Colo. on April 21, 1943. She grew up in Pueblo, was a member of the second graduating class of Pueblo South High School in 1961, and received her AA degree from Pueblo Community College and her BA from Southern Colorado State College in 1965 in Accounting, Business, and Business Education.

Cloedean married the love of her life, Roy Stringfellow on Aug. 31, 1963, at St. Peters Episcopal Church in Pueblo. Together they lived in Chinle, AZ, Shonto, AZ, Flagstaff, AZ, and Page, AZ before returning to Pueblo in 2008. She had lifelong friends from everywhere she lived and remained in contact with many.

She used her degree working in many jobs, including for the Bureau of Indian Affairs, Northern Arizona University, and in the Business Department for Page Unified School District. Most notably though, she was a teacher. She taught typing, accounting, math, business, and computer science and program certification over a 25-year teaching career. She was one of the first teachers who received a Microsoft Certification and prepared many of her students to enter college or the workforce out of high school. She was proud of her students, including many from the Navajo Nation, and continued to follow them in their lives after she retired.

Cloedean was a parishioner at Immaculate Heart of Mary Church in Page, AZ, and St Pius X Catholic Church in Pueblo and served on the Finance and Liturgical Committees. Her spirituality was central to her life and she continued to say prayers and rosaries for her family and friends on a daily basis.

Cloedean was meticulous in her hobbies which included quilting, stamping, and cardmaking. She was well known for her homemade birthday cards which she personalized for her kids, grandkids, and close friends until the final years of her life.

She is preceded in death by her parents, James and Lillian Weed; and her three brothers, Jimmy, David, and Kenny. She is survived by her husband of 59 years, Roy H. Stringfellow, Jr; her children John Michael, Ann Marie, and Brian; her 10 grandchildren, Milton Ronan, Mallorie (Shane) Werts, Dominique Ronan, Zachary Ronan, Jacob Stringfellow, Megan Stringfellow, Claire Ronan, Robyn Stringfellow, Benjamin Stringfellow, and Sammy Stringfellow; as well as her two sisters, Shirley Abram and Ronda (Dan) Mackey; along with many nieces and nephews.

A memorial Mass will be held at St Pius X Catholic Church, 3130 Morris Ave. in Pueblo, CO at 10:00 a.m. on Monday, October 17, 2022. The family requests that in lieu of flowers, donations be made to Willa’s Wheels, a signature fundraiser for A Ray of Hope Cancer Foundation at: https://go.dojiggy.io/willaswheels2022/m/775dd0
Online condolences, www.MontgomerySteward.com