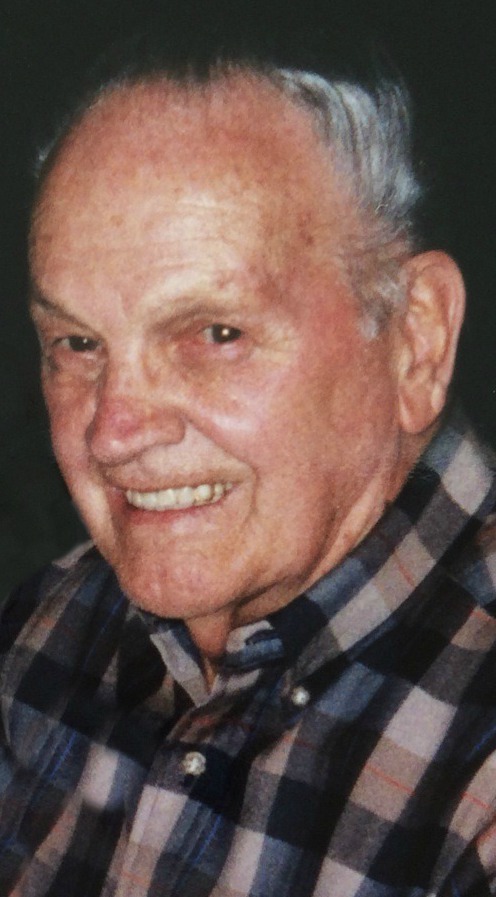 Clement F. 'Clem' Hausman, 91, passed away peacefully Sept. 22, 2014, surrounded by family. Born to Edward Hausman and Mary Ellen 'Nell' Hausman January 16, 1923, in Trinidad, Colo. Clem was preceded in death by his parents; sister, Mary Bruce; and brothers, Edward, George, and Thomas. Survived by his wife, Marjorie 'Marge' Crews Hausman; sister, Justine 'Judy' Laughead; children, Mary 'Stormy' McDonald, Janie Trinklein, Mike Hausman, Bobbie Wills, Patti Spencer, Beth Cady, Jim Hausman, Katie Spear, Tom Hausman, Julie Marshall, and Marie Lansford; as well as numerous grandchildren, great-grandchildren and other family and friends. Clem grew up in Trinidad and Pueblo, and graduated in 1941 from Centennial High School and was inducted in 2003 in the Centennial Hall of Fame. He served in the US Army Air Corps throughout WWII in the Pacific and was Captain and Airplane Commander of a B-24 bomber crew. After the war, Clem became involved in home building, and established and became first president of the Pueblo Association of Home Builders, launching a lifelong passion for affordable housing for families and elderly people, city development, and empowering young people. Over the years, Clem and his associates built more than 3, 000 homes in Pueblo plus about 1, 000 units in other locales. Clem was also active on housing issues at the national level, serving on the National Association of Home Builders Executive Committee, and ultimately becoming a Senior Life Director. Clem was the Colorado Association for Housing and Building's 1982 Industry Man of the Year and the Pueblo Association of Home Builders' 1998 Builder/Developer of the Year. Known for 'a startlingly calm intensity', Clem's energies extended beyond housing, including relocating Pueblo's airport after the War, organizing the Rotary Career Program for Pueblo high school students, and planning, financing, and developing Pueblo's Skateboard Park and, recently, the Disc Golf Course. After funding their own 11 children through school, Clem and his wife Marge decided to help other young people get a college education. Their foundations have funded scholarships for many students at CSU-Pueblo and Pueblo Community College since the early 1990s and continue to this day to put education within reach of students in the region. Clem remained his entire life energetically involved in his business, community and family. Cremation, Montgomery & Steward Crematorium. Celebration of life and reception, 1 p.m. Saturday, Sept. 27, 2014, in the Fortino Ballroom Student Center at Pueblo Community College. In lieu of flowers, donations may be made to Sangre de Cristo Hospice through the funeral home. Online condolences, www.montgomerysteward.com.