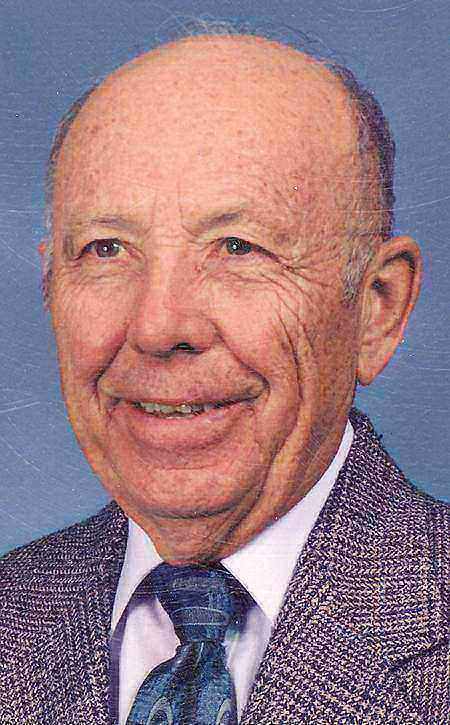 Chester L. Lawrence, 85, passed away July 16, 2007. Survived by his children, Larry (Kathy) Lawrence of Pueblo, Marsha Lawrence of OroValley, AZ, Judy (Douglas) Cobb of Pueblo West; sister, Edna Richards of Dighton, KS; brother, Marvin Lawrence of Lawrence, KS; grandchildren, Ryan Lawrence, Ashley Cobb and Krystal Cobb. Chester was preceded in death by his wife, Margerie; son, Richard Lawrence; and his brother, Gabe Lawrence. He was born to Emerson and Maude Lawrence on February 11, 1922, in Scott City, Kansas. He served his county in the U.S. Army during WWII, serving in the European and Pacific Theatres. Chester was a pharmacist and owned and operated Economy Drug. He later worked for other pharmacies. Chester was a member of the Central Christian Church and B.P.O. Elks # 90. He enjoyed walking, playing golf and his Denver Broncos. At his request there will be no viewing. Cremation, Montgomery & Steward Crematorium. Memorial service, 10 a.m. Friday, July 20, 2007, in the Montgomery & Steward Chapel. In lieu of flowers memorials may be made to the Alzheimer Association, through the funeral home office. Online condolences www.montgomerysteward.com<br>