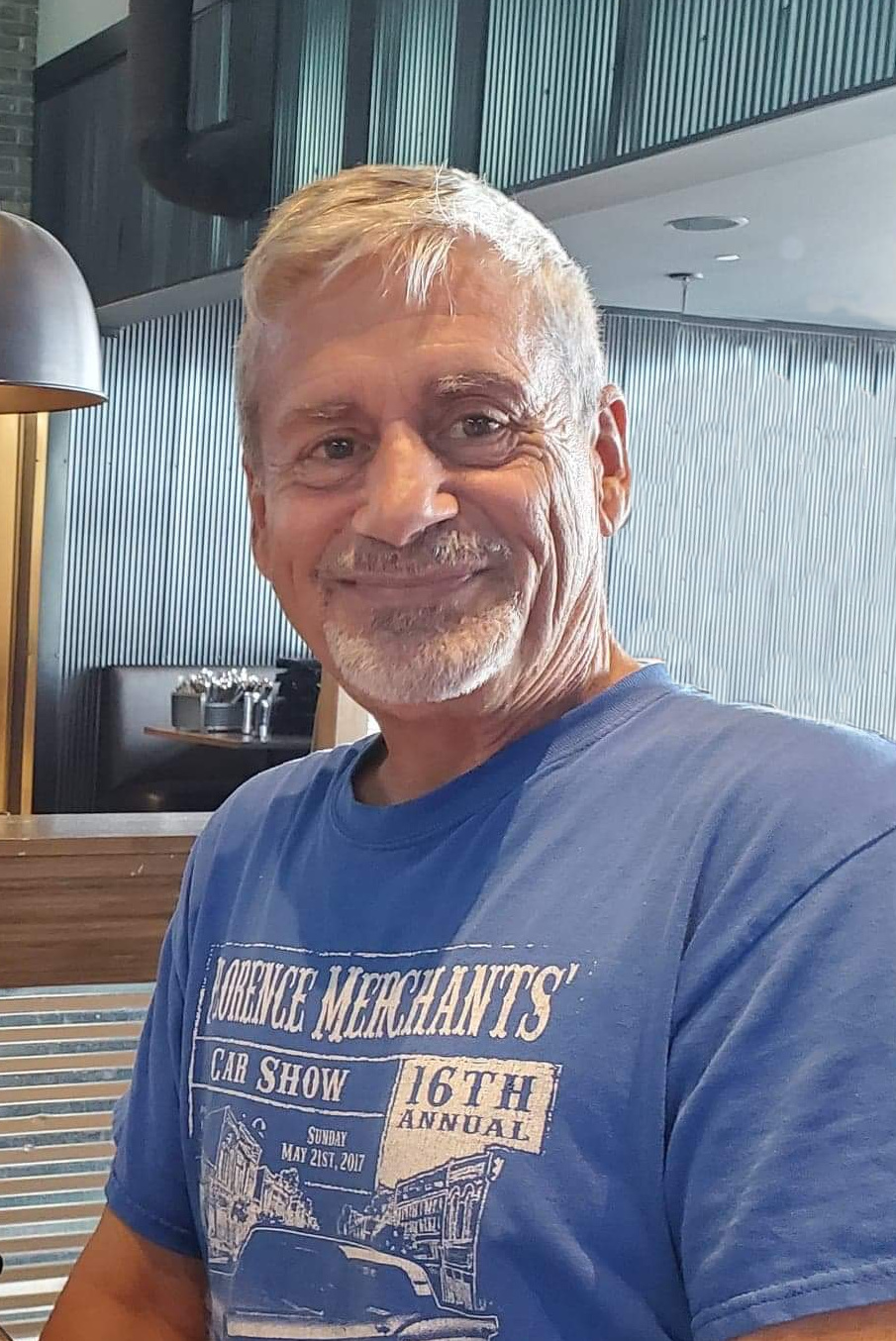 Charles was born to Dean and Ann Luckey on March 17, 1954, in Chicago, Ill. He moved to Colorado in 1993 with his wife Robin, 3 kids and their best friends Dave and Marilyn as well as their 3 children where they Started Dream Star Ranch. He was also the proud owner of Tobacco Corner with his son Shane Luckey.

At his request, no viewing. Cremation, Montgomery & Steward Crematorium. A service will be announced at a later time. Online condolences, www.MontgomerySteward.com