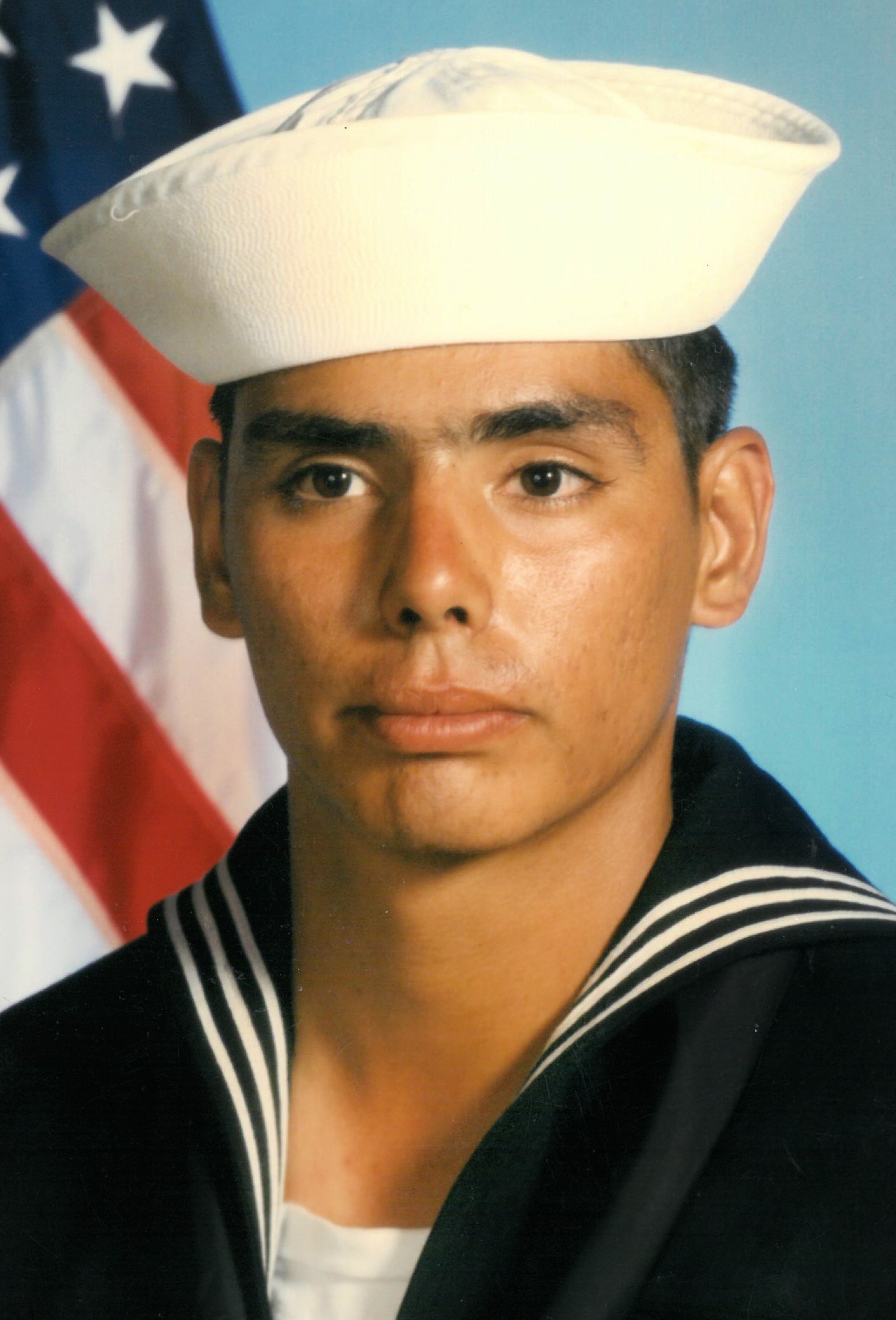 Charles Christopher Martinez, 55, passed away unexpectedly on Feb. 2, 2020. Charles was born March 16, 1964, to parents Henry and Louise Vigil-Martinez. He was preceded in death by his father, Henry Martinez; and grandparents, Benito and Isabel Martinez, Lallo and Millie Vigil; and his godfather, Louis Vigil. Charles is survived by his mother, Louise, whom he loved dearly; brothers, Jerry and Dale; sister, Sandy (Roy); his godmother, Ruth Angel; and numerous aunts and uncles, nieces, nephews and cousins.
Charles, a lifelong resident of Pueblo, graduated from East High School and joined the Clear Field Job Corps. Charles obtained an Associate’s Degree in Building Maintenance and Electrical Engineering in Colorado Springs. He worked as a bander truss builder in Pueblo and at Excel Beef in Fort Morgan, Colo. He served his country in the U.S. Navy and was stationed at Bremerton, WA which included a Western Pacific Ocean tour on the U.S.S. Camden. Charles completed his tour and was honorable discharged. We will all miss you dearly, but find comfort in knowing that you will be working on watching out for us under the shelter of the wings of an angel.
Rosary, 9:30 a.m. followed by Mass at 10 a.m. Wednesday, Feb. 12, 2020, at Christ the King Catholic Church, 1708 Horseshoe Drive. Online condolences, www.montgomerysteward.com