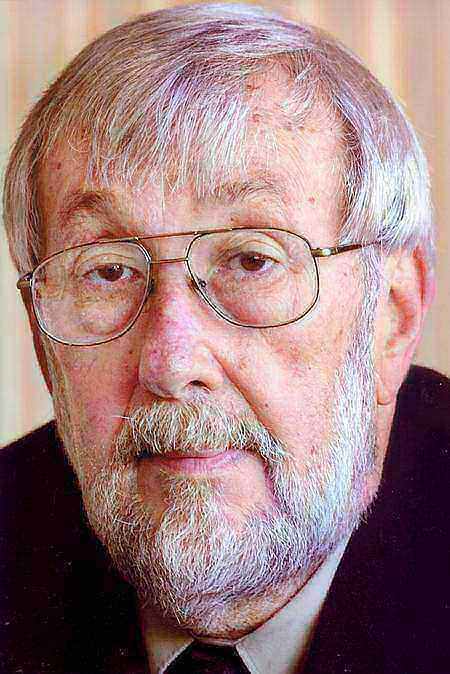 Cecil L. Turner, 69, passed away Feb. 26, 2011. Survived by his wife, Jeanna Turner; children, Rhonda Turner, Steven Turner, Christopher Turner and Ryan Turner; grandchildren, Kimberly, Zach, Grace and Georgia Hartsfield, Jeff and Alex Turner; great-grandchild, Lily Hartsfield; and brother, James Turner of Parker, Colo. Predeceased by his parents, Orie and Mollie Turner. Cecil was born Oct. 3, 1941, in Wichita, Kan. He graduated from University of Colorado School of Law and joined Pueblo's legal department as an aide in 1967. Less than a year later, he was made deputy district attorney. He rose through the ranks earning the positions of chief trial deputy and assistant district attorney. In 1976, Cecil entered private practice and served on the state attorney general's organized crime task force and lectured at the National College of District Attorneys. Eventually he returned to the district attorney's office. Cecil also served on the Colorado State Fair Board. Cecil was a loving husband and father who was continually supportive and proud of his family and friends. There will be no viewing. A celebration of Cecil's life will take place at the Funeral Mass, 10:30 a.m. on Thursday, March 3, 2011, at Christ the King Church, 1708 Horseshoe Dr., with Msgr. Thomas Adrians as celebrant. Interment, Roselawn Cemetery. Please omit food and flowers. Memorials may be made to The Turner Foundation a non-profit that was organized by his sons to promote the performing arts through Montgomery & Steward Funeral Directors, 1317 N. Main St., Pueblo, CO 81003. Online condolences, MontgomerySteward.com